G Herbo Reflects On How Leaving The Streets Helped His Career 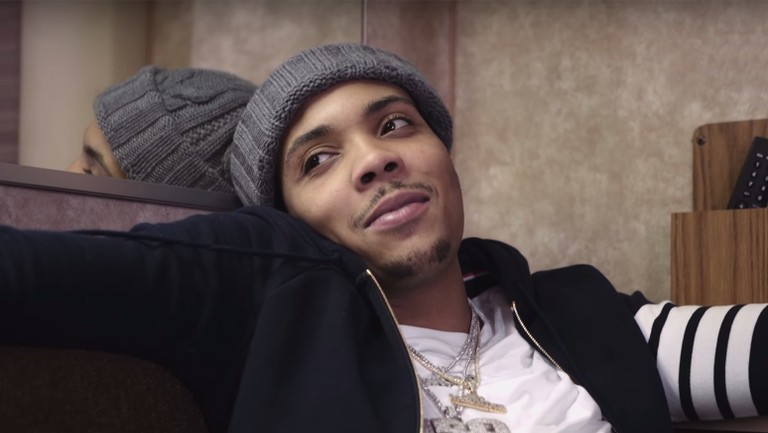 In a new interview with XXL, G Herbo reflected on how leaving the streets behind ultimately helped his career move forward.

Furthermore, the interview broke down specific lyrics from the 27-year-old’s track “Outside Looking In.” It’s featured on his 2022 album, Survivor’s Remorse: A Side. In a particular moment in the interview, XXL asked Herbo when he made this realization.

“I always knew I was special,” the rapper said. “It was just my environment. The circumstances that I was up against that made me make certain decisions. It was always hope for me. I knew that I was gon’ make something of myself.

“When I used to go visit my aunt house, all they really did was gangbang and sell drugs and s**t,” he continued. “Don’t get me wrong, it was family vibes, but that’s what I was exposed to. At my grandmother house, she liked to gamble. Her crib was like a party spot, a gambling spot. They played cards all night. But when you a kid, they not really paying attention to us observing everything that’s going on around. Referring to the birds and bees, I never had those conversations with my parents growing up. It just happened naturally. I was exposed to that type of stuff early.”

CHAKA KHANS MANAGER IS COMING FOR THE MONEY! (CLICK HERE FOR DETAILS)