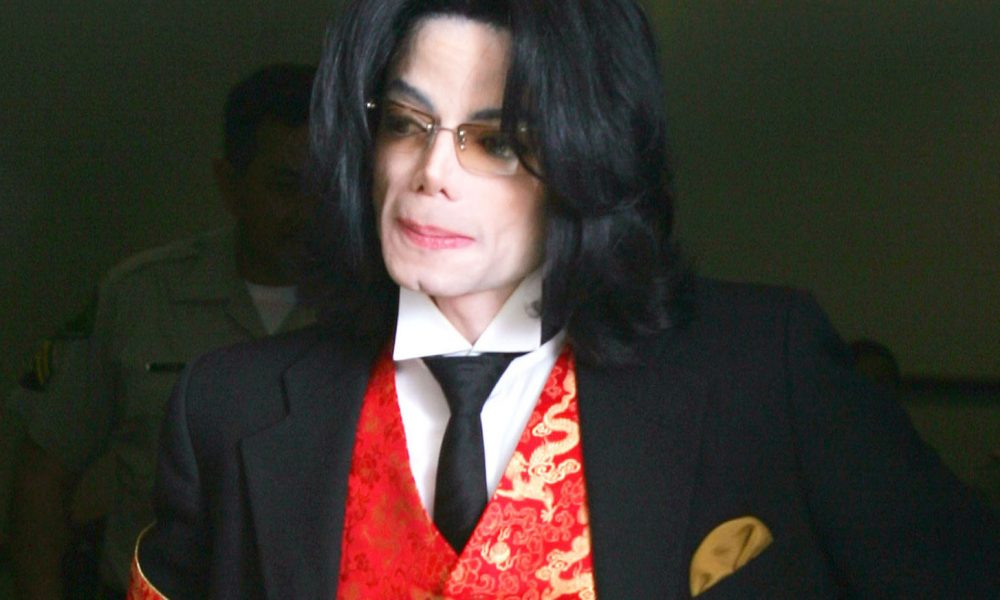 Production company Lionsgate just greenlit a biopic on Michael Jackson’s life and artistry and found its director. Moreover, Antoine Fuqua will direct, who previously helmed Emanciption and Legacy: The True Story of the LA Lakers. As Deadline reports, the tentative title for the upcoming film is Michael.

Additionally, the report shared some other details about the movie’s production and crew. John Logan (They/Them, Skyfall) will write the script, with production handled by Graham King of Bohemian Rhapsody for GK Films. Also, producers include co-executors of the King of Pop’s estate, John Branca and John McClain.

Furthermore, sources told Deadline that the upcoming film will cover the highs and lows of Jackson’s musical legacy. However, it also plans to address the accusations of pedophilia, grooming, and misconduct that have defined public discourse around him for years now.

Are you excited for the new production coming out?

WOULD YOU LISTEN TO THE OBAMAS PODCAST?