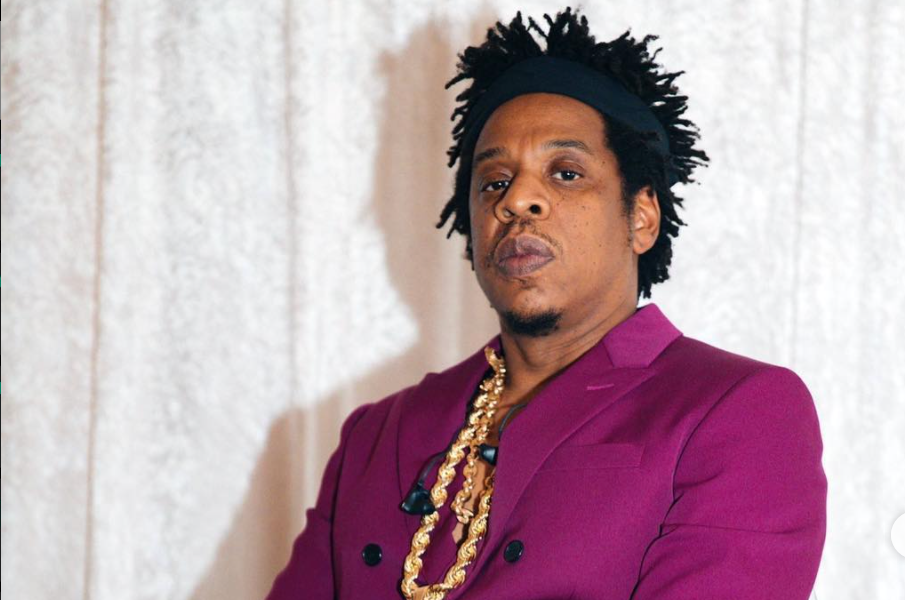 The lawsuits were reportedly filed “on behalf of over 200” inmates. In an update, Jay and Gotti dropped their suits after the prisons received upgrades in the years that followed.

Jay Z and Yo Gotti sued the head of the Mississippi Department of Corrections and the warden on behalf of 29 incarcerated people who say prison conditions are unsafe and inhumane! pic.twitter.com/bVmSYd6onM

These upgrades include stainless steel showers, working ambulances, and functioning air conditioning and plumbing systems. Additionally, there will be recreational areas available, mold was removed, and access to updated kitchen areas was improved. However, if things go back to how they were, Team Roc could refile.

“We are pleased with the changes made to date and the improvements in the day to day lives of the guys’ inside,” said attorney Jordan Siev, who works with Team Roc. “But we’re also cognizant of the fact that Parchman has had a long history of lawsuits, improvements and then backsliding conditions.”

“We’re pleased that improvements have been made inside, but we’re also not going to take our foot off the gas.”

Yo Gotti also released a statement, saying he is glad changes have been made. However, he believes this speaks to a larger issue.

“We’re pleased that Parchman has started to address the cruel and inhumane prison conditions after the Department of Justice’s investigation, but we aren’t satisfied with short-term improvements,” he said.

“The Mississippi Department of Corrections has neglected these torturous living conditions for decades, so we will continue to hold them accountable and ensure they commit to creating long-lasting change that safely protects their incarcerated population.”

The first and only Black pastor of the Hillsong megachurch in Atlanta is stepping down after a founder of the worldwide church was caught up ...