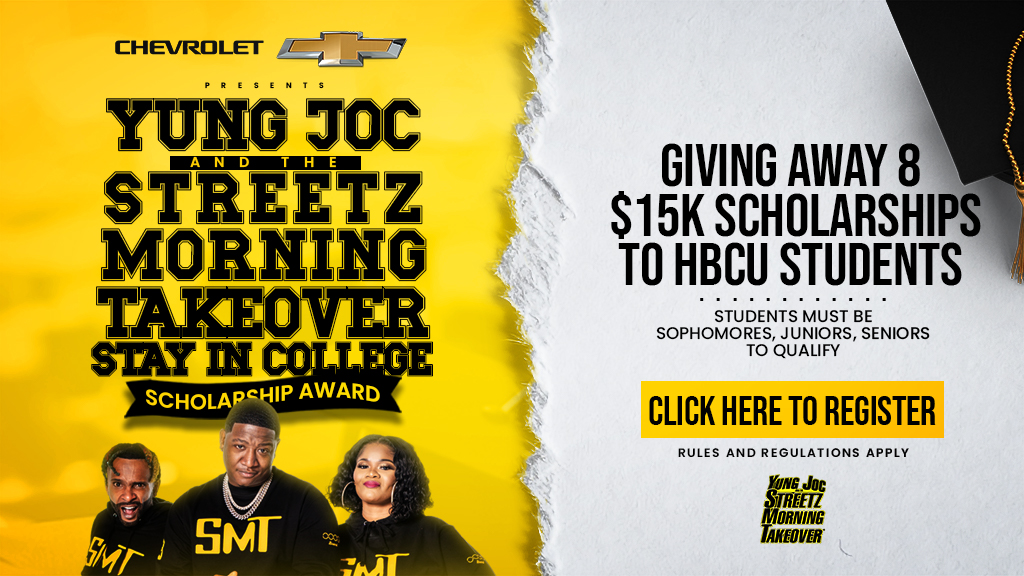 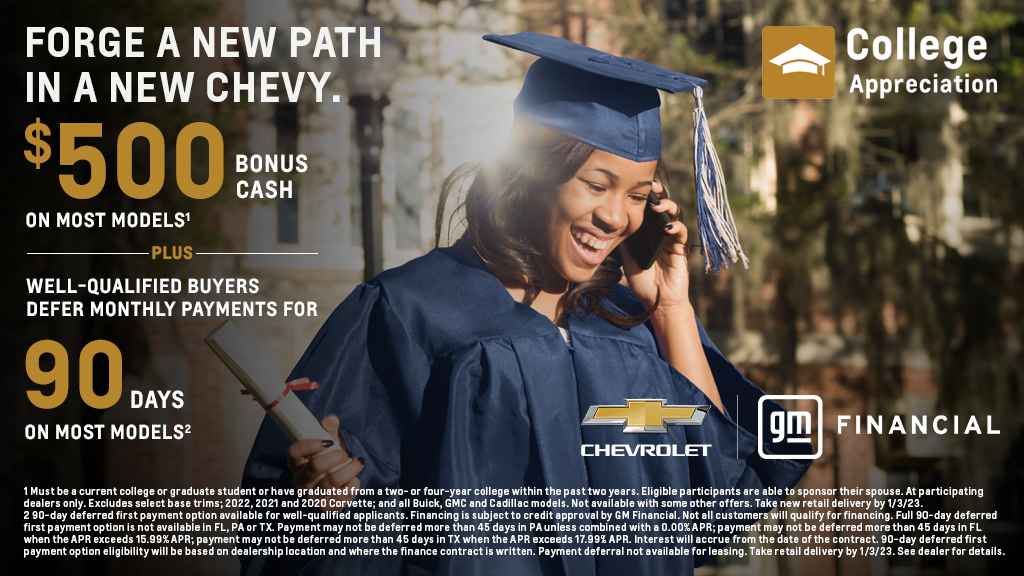 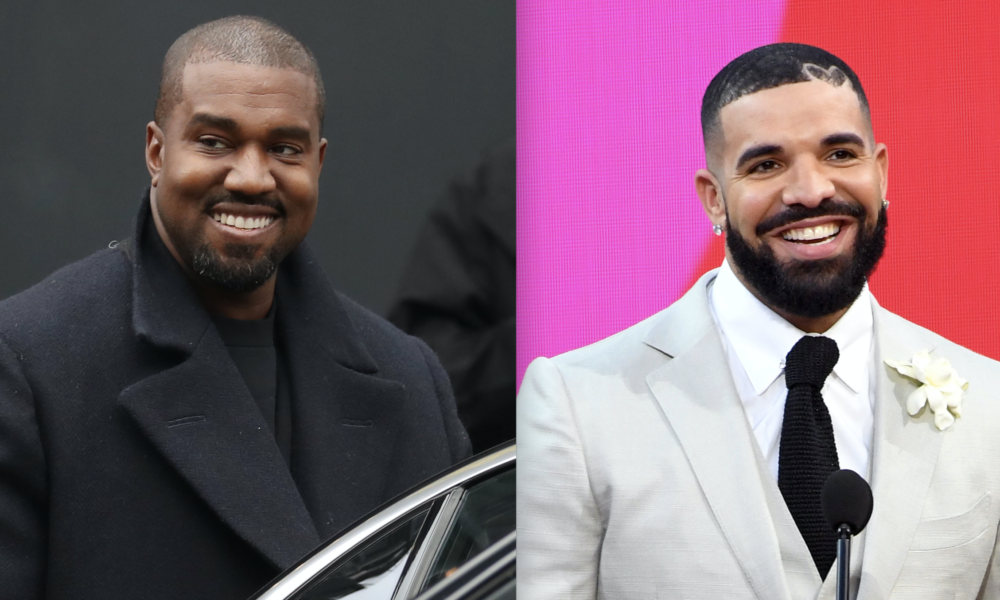 Kanye West and Drake will officially reunite on stage for the first time in years in an effort to help free Larry Hoover.

Over the course of the summer, the feud between Kanye West and Drake reignited in the public eye just as they prepared to release their respective albums. Ye threw some darts at Drake, Drake fired back, and the cycle continued into a new school year. However, with the help of J. Prince, the two rappers have made peace with each other on the common ground of using their collective influence to help free Larry Hoover.On December 9th, Kanye West will officially be hosting his first official headlining show following the release of DONDA in Los Angeles, and it looks like Drake will be joining him. Kanye took to Instagram where he announced the official Free Larry Hoover benefit concert which will take place at The Coliseum in L.A. “God’s plan,” Kanye captioned the photo.

Tickets for the show go on sale on Monday, November 22nd at 10 am PST.

Kanye extended the olive branch to Drake on November 8th in an Instagram video where he stood alongside J. Prince. “I’m asking Drake on December 7th to join me on stage as a special guest to share the two biggest albums of the year live in Los Angeles with the ultimate purpose being to free Larry Hoover,” Kanye said. While the date of the concert changed, the mission did not.

Just a week later, Kanye West and Drake declared that they’ve finally squashed their feud. Drake hosted an after-party at his home for Dave Chappelle’s documentary viewing in Toronto where Kanye was invited to settle his differences with the Canadian rapper.

Maybe we’ll end up getting some new music from both artists before then. 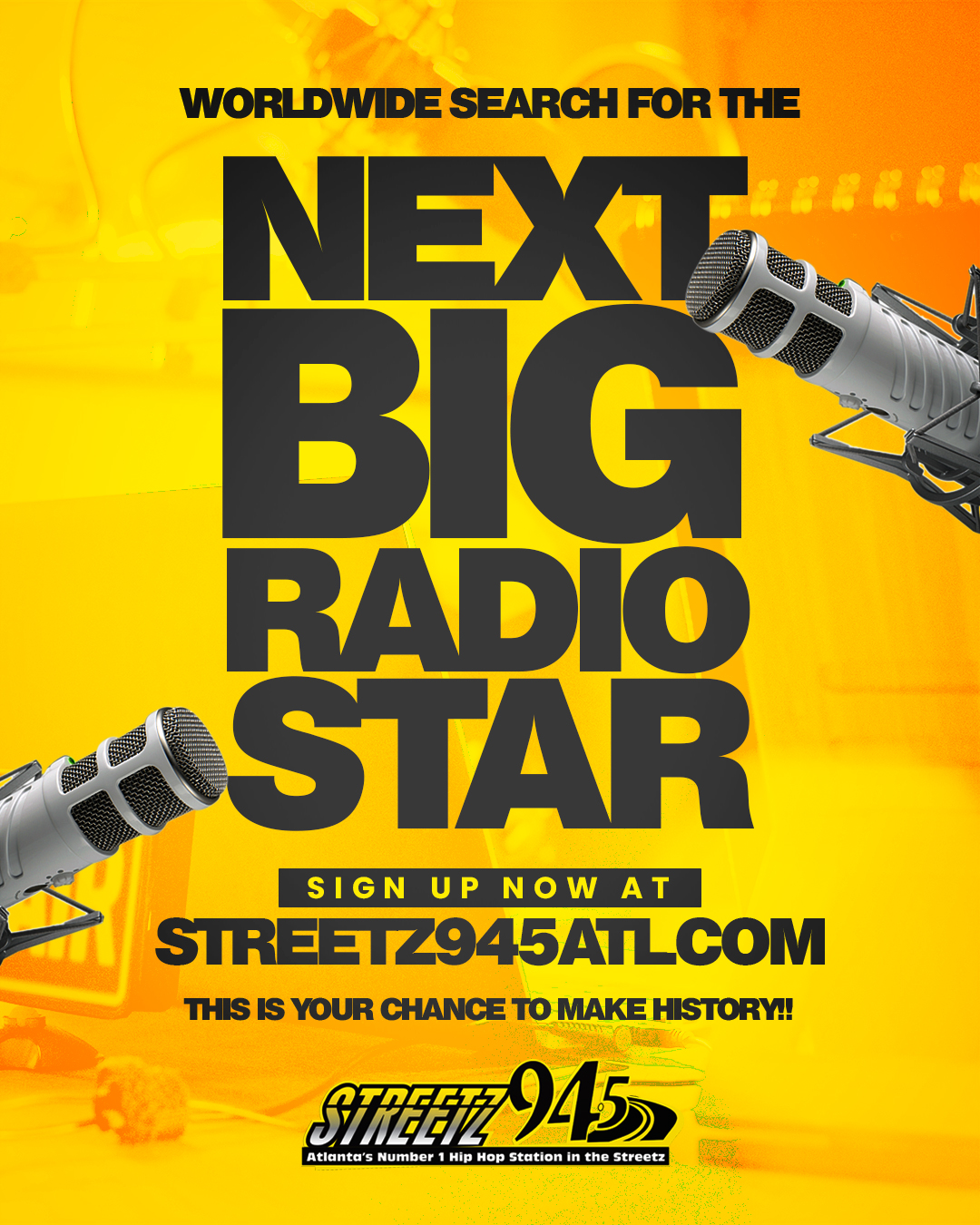 For nearly 20 years, the tragic passing of Jam Mas

YOUNGBOY HAS A NEW LADY?