The Weeknd Sued Over “Call Out My Name” Plagiarism Allegations 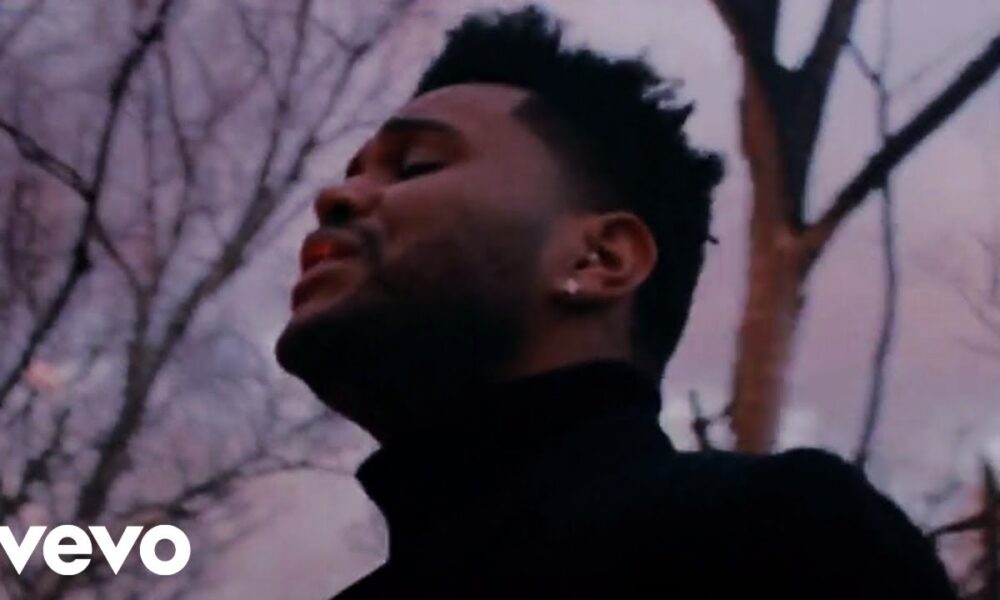 The Canadian superstar was hit with a lawsuit after allegations of plagiarism surfaced.

Just a day after The Weeknd took to Instagram with a Kendrick Lamar-inspired meme to announce the arrival of his long-awaited “Dawn Era,” the After Hours singer was a hit with a lawsuit which included plagiarism allegations involving 2018’s “Call Out My Name.”Suniel Fox and Henry Strange, who make up the group Eppiker, are suing The Weeknd and “Call Out My Name” collaborators Nicolas Jaar and Frank Dukes for allegedly remaking their 2015 record “Vibeking.”  The pair, seeking all profits “Call Out My Name” has amassed, legal fees and to block Abel from performing the record until the lawsuit is settled, alleges that  “Both works are in a minor key. Both works are in a 6/8 meter that is less common in popular music. Both works are played at a similar tempo. And both works use features of electronica, ambience, pop, hip-hop, rock, and R&B to achieve a particular atmospheric and melancholic sound.”

Despite “Vibeking” not being available to stream on any platform and “Call Out My Name,” which peaked at #4 on the Billboard Hot 100, having amassed over 700 million YouTube views and 836 Spotify streams, Fox and Strange claim The Weeknd jacked their song and that they were in correspondence with Abel’s DJ, PNDA, over the mater but that PNDA told them they would not be credited.

Whether or not Strange and Fox make out with anything from this lawsuit, it will be interesting to see how the suit proceeds, especially because of the pair’s seemingly-circumstancial explanation as to why they believe the Starboy singer plagiarized their entire idea.

What do you think? Did Abel nab “Vibeking” from Eppiker, flip it into “Call Out My Name,” and turn it into a top-five Billboard hit? Let us know in the comments.

CONGRATS TO THE BLACK MUMBA!