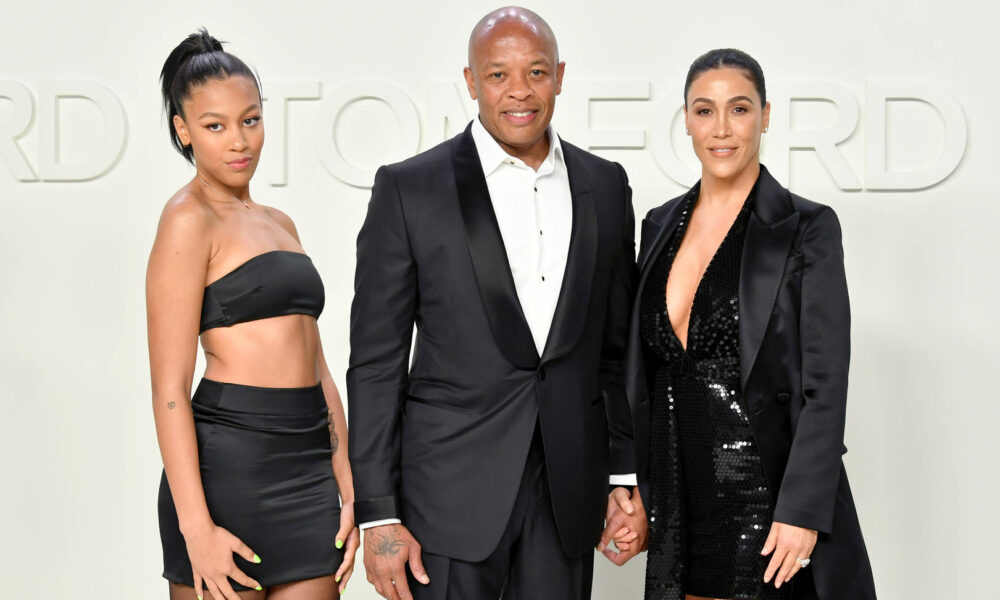 Nicole Young alleges that Dr. Dre has not fully covered the court-ordered payment.

In September it was reported that, in addition to other payments made to his ex-wife Nicole Young, Dr. Dre would also have to shell out $1.5 million to cover his former spouse’s attorney fees ion the midst a highly-publicized divorce. Already, however, Young’s team has filed a writ of execution against the producer for said fees–to the tune of $1.2 million, accusing him of only paying $300,000 of the original order.

“Andre is doing whatever he wants to do because he is an enormously entitled and well-funded litigant who seeks to exact revenge on his former wife by decimating her financially leaving her without legal representation in this case,” read documents obtained by Radar Online.

The writ requests that the Los Angeles Sheriff’s Department “enforce the judgment” for Dr. Dre to pay the remaining balance of $1,224,607 along with an additional $335 of interest per day. Once served, Young could also move to have his bank accounts accessed for collection if he refuses to pay up.

It was in June 2020 that Young filed for divorce, citing irreconcilable differences after 24 years of marriage. These latest documents are only the latest in a lengthy battle in which Young is seeking half of Dr. Dre’s estate in addition to $4.3 million total for legal fees. Last month, Dre was reportedly served with legal documents while attending his grandmother’s funeral. His ex’s representatives confirmed that he was served in the parking lot following the burial.

Childish Gambino‘s “This is America” is a blatant ripoff of a track that sounds similar, has a similar name and was all over the Internet ...