Offset Welcomes His Brother Home From Prison After 15 Years 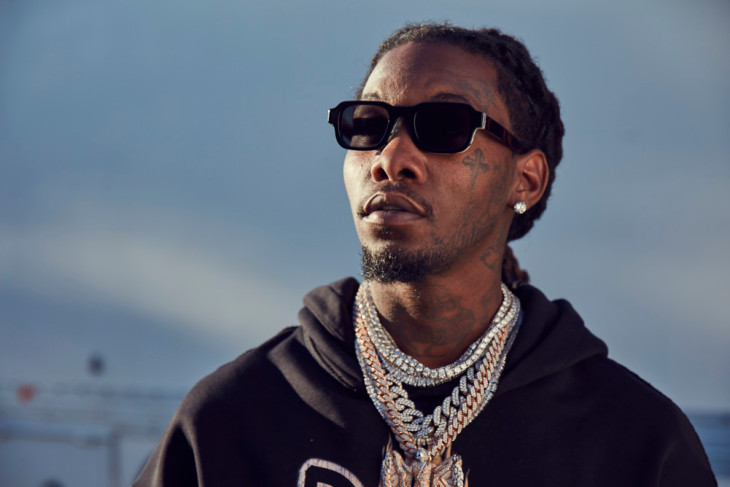 Offset’s brother was released from prison this week after a fifteen-year bid.

Rapper Offset joyously welcomed his brother back to the real world this week after he served a fifteen-year sentence in prison. The beautiful moment was captured on video, showing Offset running up to his brother and giving him a big hug.It’s presently unclear what Offset’s brother was locked up for. After serving fifteen years in prison, he was released this week, catching up with his famous brother, who was just a teenager the last time he was a free man.Offset reposted videos from various hip-hop blogs on his Instagram Stories, showing him wrapped in a warm embrace with his brother after such a long time apart.

Check out the incredible reunion videos below.

A post shared by The Neighborhood Talk, LLC (@theneighborhoodtalk)

In other Offset-related news, the rapper’s wife Cardi B recently posted new photos of their daughter, Kulture, showing how much she’s grown in the last three years. She’s starting to look a lot like her mother, as many fans have pointed out, but she definitely has Offset’s face in her too.

‘Set was also involved in a little bit of a scuffle recently at ComplexCon earlier this month, but he explained that he stepped in to stop the altercation and is presently in a “positive space.”