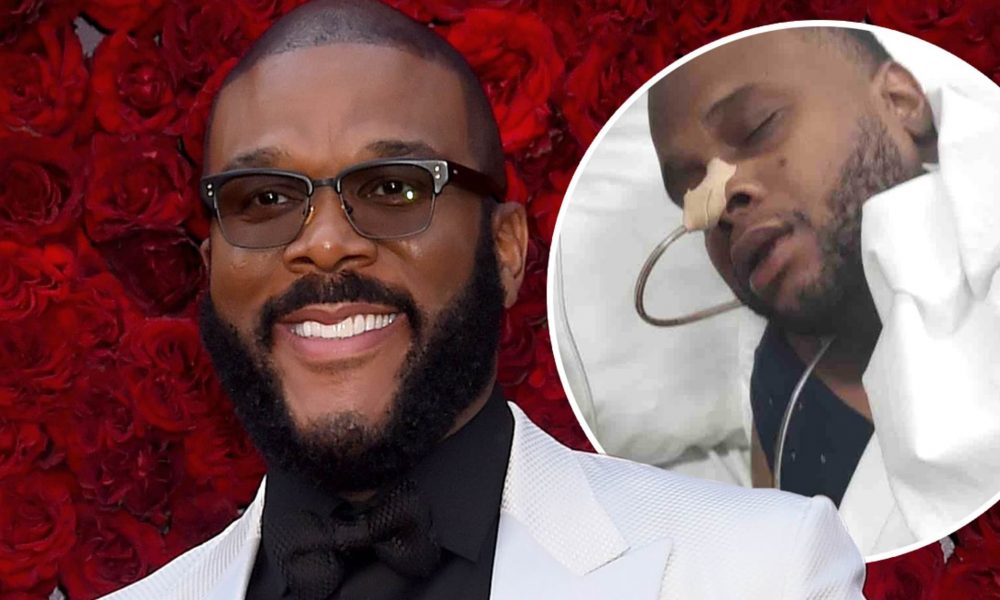 A couple held captive in Mexico for more than three days.

The Johnson’s from Atlanta is struggling to leave the port city of Progreso, Mexico. The couple was on vacation when the husband Stephen Johson went into a diabetic shock while on a Carnival Cruise.

After being rushed to a Mexican hospital, doctors were able to administer dialysis and a ventilator to help him recover. However, once the couple was ready to leave the hospital, they were fronted with a 14,000 dollar medical bill, requested to pay in full.

Mr. Johnson does not have medical insurance, and the hospital has not been accommodating in working out a payment plan with Johnson’s overtime. Base on Mrs. Johnson, the couple was forced into the room by three or four hospital employees, physically blocking them in from exiting the premises multiple times.

Mogul Tyler Perry heard of the experience the Johnson’s were experiencing and reached out to the hospital to take care of the couple’s bill. Although the hospital has received a settlement for Johnson’s bill, sources are saying the doctors of the Mexican hospital are now stating the Mr. Johson is not in good health to travel.

The State Department has made themselves aware of the Johnson case and has sent an official to Mexico to help out the couple.