{MIDDAYS WITH JAZZY} DJ MUSTARD IS BEING SUED FOR $50K; HE RESPONDS TO HIS NO SHOW 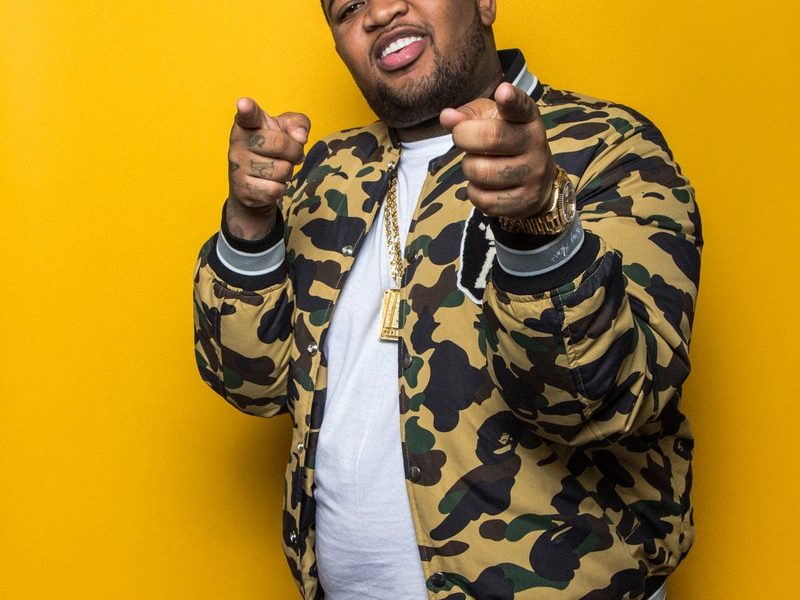 READ ON FOR THE FULL STORY!!!

Dj Mustard pocketed $50k that was supposed to be used for an Australian festival.

However, the company that employed the DJ is reportedly suing in need of the money back, as well for the no show act.

Dijon McFarlane aka Dj Mustard took to twitter to respond to these allegations saying “the business behind this show wasn’t handled properly in time for me to make it there.” Noque Touring, is the one who hired the DJ for the Jumanji Festival back in March, is the one who has started the process of suing. In Mustard’s contract, he was to be wired $50,000 to cover all expenses such as: airfare, hotel, and transportation.

{STREETZ MORNING TAKEOVER} Angela Simmons Talks Waiting Until 28 To Have Sex: I Went From Virgin To Pregnant, It Happened Very Quickly For Me

For those of us who are familiar when Angela, and grew up with her and her family on “Run’s House,” we know that she was ...