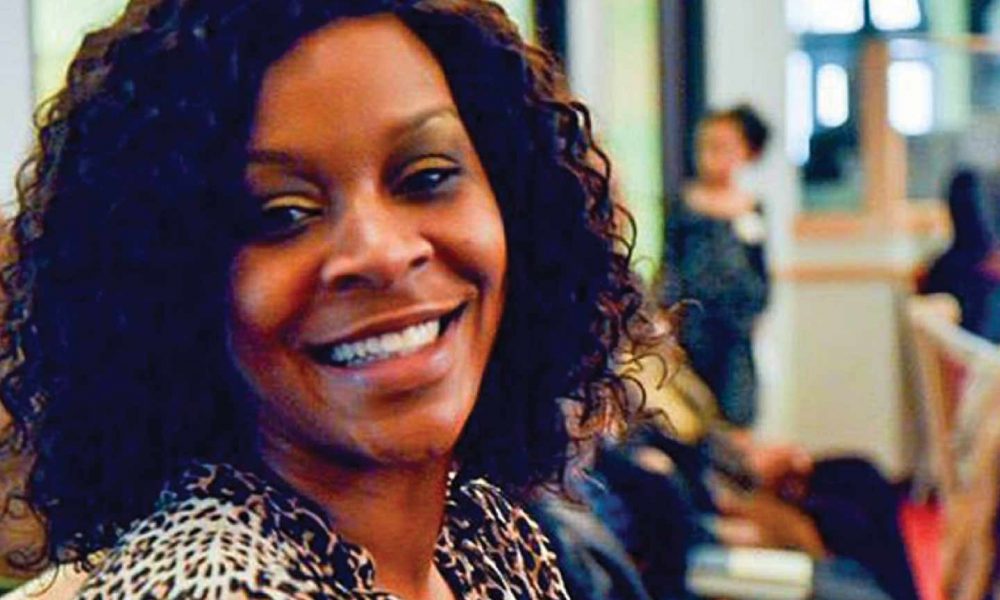 In honor of Black History Month and our rising angel, Happy 32nd Birthday to Sandra Bland. For those of you who are not familiar with the Sandra Bland Case in July 2015, Sandra Bland was arrested during a traffic stop for not using her signal light properly.  Three days following the arrest, the death of Sandra Bland was ruled as a suicide, allegedly claiming to have hung herself in her cell. #SayHerName was a movement created after her death.

Subsequently, a black man was found hanging the same jail where Sandra Bland was found hanging nearly four years later. The guy was identified as Lyndell Parker who was found hanging in his Texas jail cell January 25 and died two days later at a nearby hospital. Texas Rangers are now investigating his death as a suicide.

Following the protests and movements, a bill was created by Texas Governor Greg Abbott on June 15, 2017. The Sandra Bland Act mandates additional compliance requirements by Texas jails to help ensure the safety and security of inmates with mental illness, including electronic monitoring.

{MIDDAYS WITH JAZZY MCBEE} BE CAREFUL WHO YOU LEAVE YOUR CHILDREN WITH!

BABYSITTERS FACE CHARGES AFTER PUTTING BABY IN REFRIGERATOR!  MORE INSIDE…