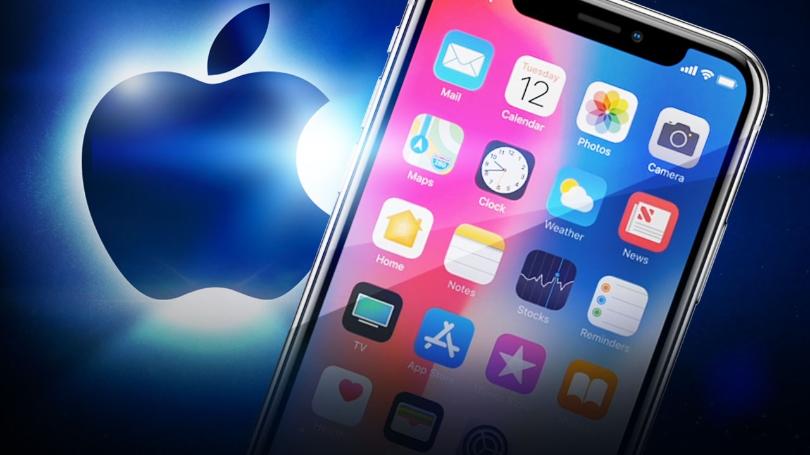 With each iOS update, you can expect the previous collection of emojis to be refreshed. There are always requests from Apple users as to how the company can improve and design more emojis.  The upcoming update promises a total of 230 new emojis according to Hypebeast.

Of the new additions, we can expect pinching hands, a yawning face, men and women holding hands, wheelchairs, falafel, onions, and more. Overall, we can expect a lot of inclusivity in the new batch. Varying skin tones will be available as well as emojis specifically for the hearing-impaired and people with other disabilities.

The iOS 10.2 update is also set to include a few more Animojis for anybody with an iPhone X. The facial recognition software will be able to now turn you into a shark, boar, giraffe or owl. All of the changes will arrive later this year. A release date has not yet been specified.

FIND OUT WHAT MASTER P HAD TO SAY ABOUT KEVIN HART!