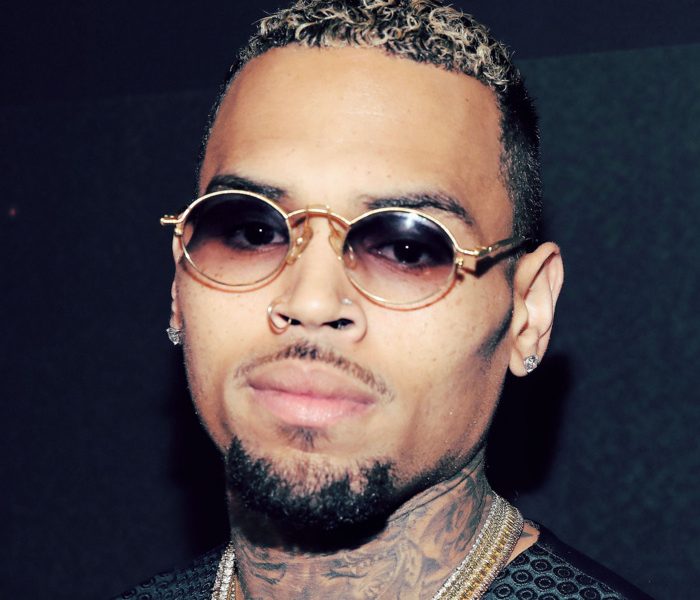 The woman suing Chris Brown’s friend for rape is trying to block Chris from receiving her phone record.

Brown is currently trying to get ahold of the phone record of the woman who’s suing him for an alleged rape that happened at his home last year. However, the alleged victim has gone to the court, asking them to block the singer from obtaining copies of her private text messages.
According to The Blast, she is currently trying to get the judge to block Brown’s attempt to subpoena her phone and text message records. She said that if Brown’s request goes through, he’ll be invading her privacy as well as her family’s privacy since they share a phone plan. She argued that Brown didn’t reveal why the text messages were relevant to the case.
She said that 600 pages of documents have already been turned over to Brown and his legal team which includes medical records, text messages, and emails. While she claimed Brown’s team never revealed the purpose of the subpoena, they said the number of texts she turned caused concern over her “veracity including what she said about Mr. Brown in the complaint versus [sic] what is in her messages.”
She continued to say that Brown and his team tried to argue that following the alleged rape, she was posting weekly photos on Instagram at events and “without clothing.” They also argued that her mother went into a racist tirade against African American’s in a text conversation with her daughter. However, she claimed the accusations don’t accurately depict the content in the text messages she handed over.

{BEESTROH LIVE 945} RIP RICKY HARRIS YOU WILL BE MISSED !

TODAY WE LOST AN ACTOR, A COMEDIAN AND A HUMBLE SOUL RICKY HARRIS