T.I. Details Why He Didn’t Give Young Thug Or 21 Savage Money During Their Come Up 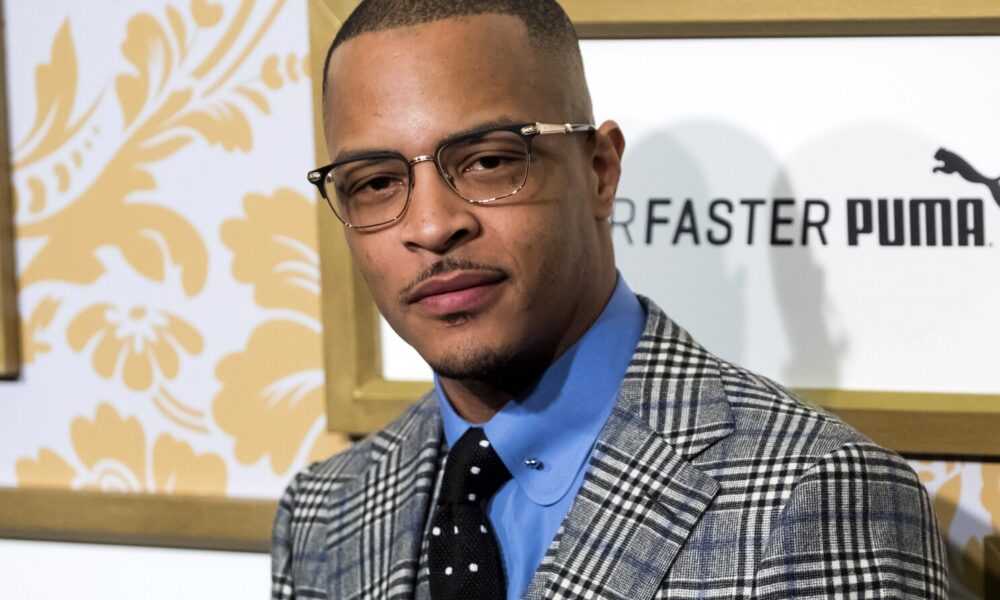 T.I. explains why that belief rings true in the entertainment industry. We often see artists complaining about record deals they can’t get out of—some even opting to take their labels to court. While visiting Shannon Sharpe on Club Shay Shay, T.I. broke down those controversial 360 deals. He also shared why he didn’t give 21 Savage or Young Thug deals or advances when they were aspiring artists on the rise.

“A 360 means that you have accepted something from the label that has given them the right to accept a percentage of—the call it ancillaries. All of your ancillary business. That means your tour money, that means if you got sponsorship dollars.”

Sharpe was surprised that artists actually agreed to those deals. T.I. replied by suggesting it was a common practice.

“Most times, most artists are only looking for what they’re getting right then,” said the Rap mogul. “Because what we always had was ideas and what the industry has is access. So, we usually exchange our ideas for their access.”

T.I. recalled being young and challenged by a relative to learn all he could about the industry before pursuing a Rap career. When he got older, T.I. was ahead of his peers because he knew what to look for.

He shared that information with up-and-comers he was introduced to, like 21 Savage and Young Thug.

Here’s your list of winners for the 2021 American Music Awards. The Grammys might be the biggest night of the music industry but it’s the American ...