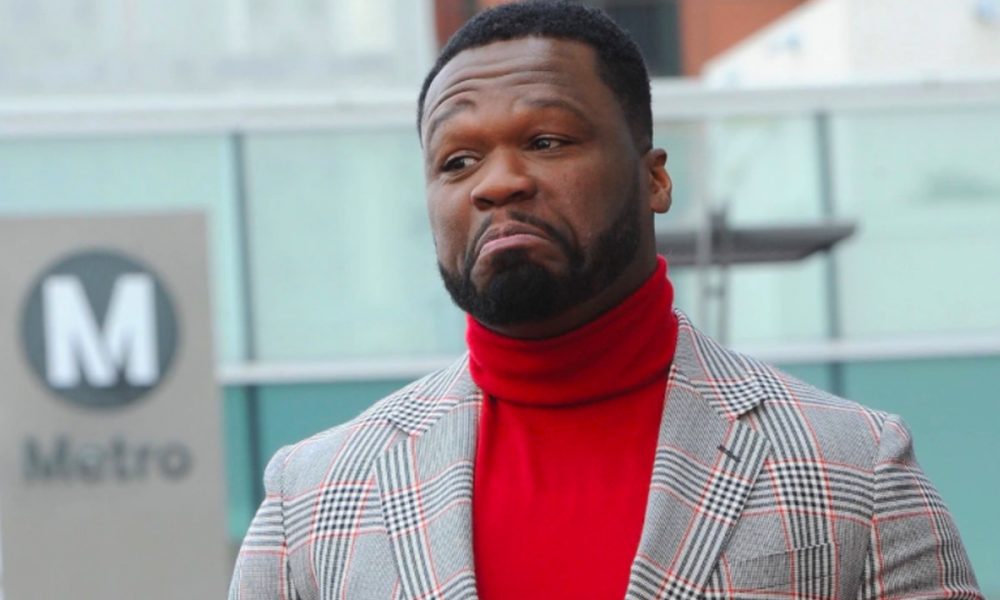 50 came to bat for Eminem in response to Jamal Crawford arguing that Jay-Z has had a bigger impact on hip-hop than Eminem. The former NBA Sixth Man of the Year had been discussing the topic on Shaquille O’Neal’s The Big Podcast with Shaq.

“That’s why my five, the dominance outweighs the number,” Crawford explained to Shaq. “Like, JAY-Z’s effect on Hip Hop is bigger than any album sales that Eminem will have, you see what I’m saying? That’s just how it goes.”

O’Neal was hesitant to agree. Replying to the former NBA star’s comments on an Instagram post, 50 wrote: “Ha Bullshit.”

Eminem is the No. 1 most-certified artist in the history of the Recording Industry Association of America (RIAA). On the other hand, Jay-Z owns the most No. 1 albums on the Billboard 200 with 14.

50’s comments come after he recently trolled Jay-Z for trying to “look like a gay painter.” He had been upset about Jay-Z allegedly not wanting him involved in the 2022 Super Bowl Halftime Show. 50 has said that Eminem sticking up for him is what allowed him to perform at the event.

Terry Crews is at it again. Remember a couple of years ago when everyone was rallying behind him and his story? Well, he certainly paid us ...