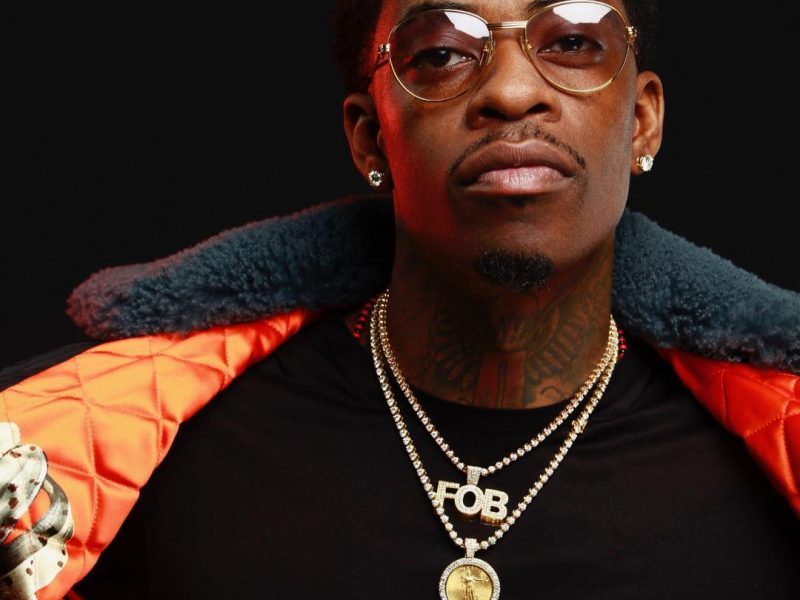 “Thug will tell you that.”

Rich Homie Quan has had his fair share of being snubbed in the music game. As he continues to rebuild his momentum in the industry, the Atlanta rapper has spoken out about some of the mischievous experiences he encountered in the business. During a recent sit down with DJ Akademics on his Off The Record podcast, Quan revealed that Travis Scott‘s 2014 hit “Mamacita” featuring himself and Young Thug was originally his song before it went to Scott. In a snippet of the interview, the “Type of Way” rapper claims that Metro Boomin had the beat ready for him but had let Travis get a preview of it. “After we did ‘Mamacita,’ ‘Mamacita’ was my song,” Rich Homie Quan shared. “Bro you gon fact check. I’m dropping you gems. ‘Mamacita’ was my song. Travis Scott, he know it, he’ll keep it real with you. Thug will tell you that. You know Thug can’t talk right now, free my boy, but Travis Scott will tell you that was my song.”Quan didn’t stop there. He went on discuss how producers London On Da Track and Wheezy stopped working with him after he parted ways with Young Thug— adding that they would leave him “on seen” whenever he’d ask them for a beat.

Despite his beef with some of ATL’s elite producers and rappers, Quan did have positive things to say about one non-Atlanta he’d like to work with. “Hardest n-gga outside of Atlanta, the most talented of this younger generation: Kodak Black. This n-gga so dope man. He probably don’t even f**k with me man. Cause we be DMing and stuff, but I ain’t gonna lie as far as like different flows, versatility, that n-gga hard, boy. Listen when I’m telling you, like, me and Yak get in there. I think that shit would be harder than ever.”

See what Tiger Woods has to say about his DUI here on Streetz!