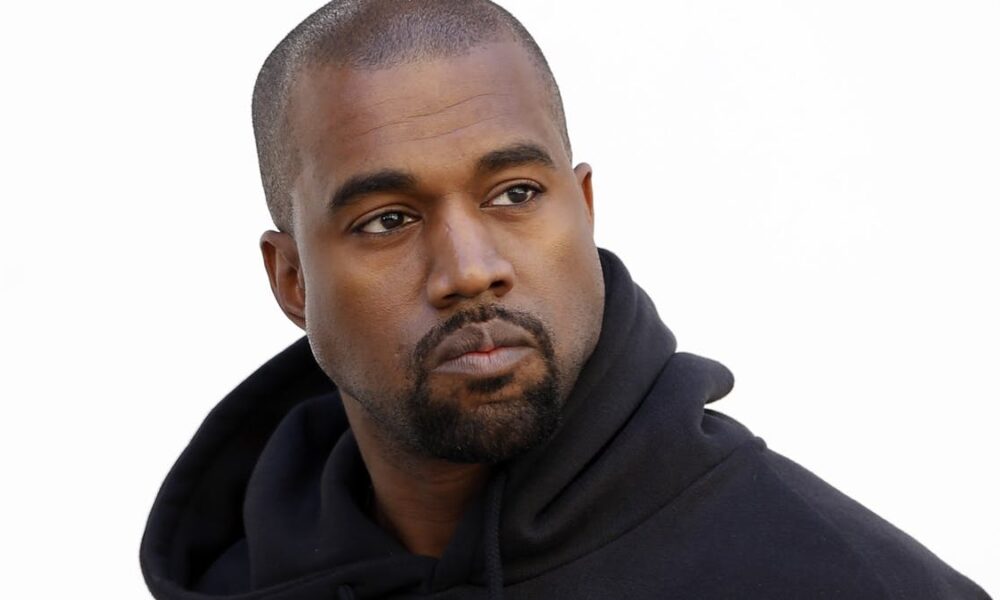 Kanye West compares his situation to Taylor Swift’s after reports emerged that he’s looking for investors to purchase his catalog.

Though many believe that Kanye Westshould stay off of social media, it seems to be the only way he’s able to clarify false reports that emerge on the Internet. On Monday, Billboard published a report claiming that Ye was seeking 35x his gross profit from investors interested in buying his catalog. Shortly after, new reports emerged claiming that he wanted $175M for his publishing. Ye refuted these claims online shortly after the alleged price point of his catalog emerged. Ye hit Instagram where he denied that he was selling his catalog and even compared his situation to Taylor Swift, who lost her masters after Scooter Braun bought ownership of the recordings. “Just like Taylor Swift. My publishing is being put up for my [sic] sale without my knowledge,” he wrote. “Not for sale.”

Shortly after, Ye shared a screenshot of a text message he sent to Gee Roberson asking about the person behind the sale of his publishing. “Fake news,” the response from Gee reads. “Of course every publisher wants to pitch there hardest to buy. Smh.”