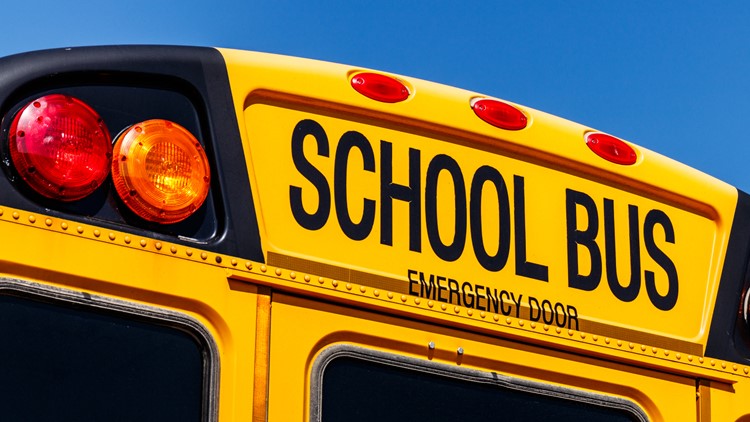 Dekalb County Police say that a group of teenagers got on an elementary school bus and charged at students, which led one child to the hospital yesterday morning.

Police arrested 4 suspects involved in the fight and charged them with aggravated assault. Police reported that their arrests consisted of two middle school students, one high school student, and an 18-year-old non-student.

The attack was made on a school bus on Hollyhock Terrace, just about 1 mile from Snapfinger Elementary School in DeKalb County.

School officials have confirmed that the attackers climbed onto the bus, once the bus came to a complete pick-up stop. The group of teens was looking to attack a specific student, however, their ideal attack turned into an uncontrolled brawl. This incident left many elementary students who were injured and one student was sent to the Children’s Healthcare of Atlanta.

Many parents shared with Channel 2, that they were not aware of the incident until the end of the school day when their child returned back from school.“That is outrageous,” said parent Alexis Clarke. Parents have shared their concerns after finding out that the attack was orchestrated by a group of teens. “This is my kid’s second week at school. This is ridiculous. This is why I don’t have my kids on the bus, I drive them to school. And I drive them back home,” said parent Latrice Lew.

Parent Clark expresses late her thoughts on the responsibility for this attack, “I think that’s really bad and, if they did beat up some elementary school students, they definitely deserve to go to jail,” Clarke said.

To read the full statement from Snapfinger Elementary officials, for more information.

Irv Gotti Explains Why He Refuses To Give Ashanti Her Masters

He says her wanting her masters is taking food away from his children. Each Drink Champs episode provides several takeaways that often go viral, but few have ...