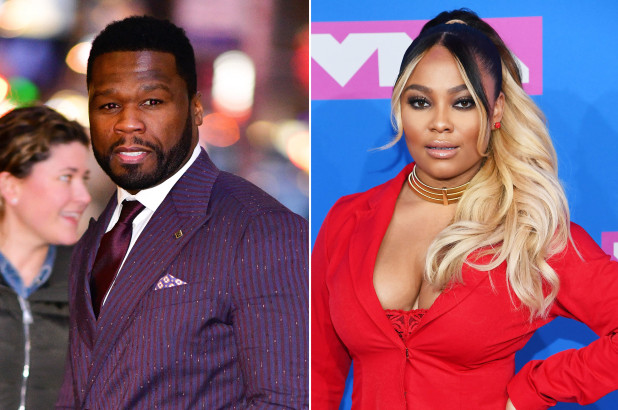 You better stop playing with Curtis!

Following an unpredictable move on Mari’s behalf, which entailed releasing a new song that takes aim at 50. “Hey @50cent hit me ASAP I need you on this feature,” she wrote on her Instagram of the new song. “Not dropping it till’ I get your verse I got you… But #IAintGotIt.” The track details her  telling 50 Cent that she doesn’t have the money he’s been asking her for, with her singing, “Oh you thinkin’ you gettin’ I got it.”

Hey @50cent hit me ASAP I need you on this Feature..not dropping it till I get your verse I got you…But #IAintGotit ?? Link in Bio

They dropped off their Top 200 list and “Ready to Die” takes the lead with Outkast and Jay-Z rounding out the Top 3. We’re back ...