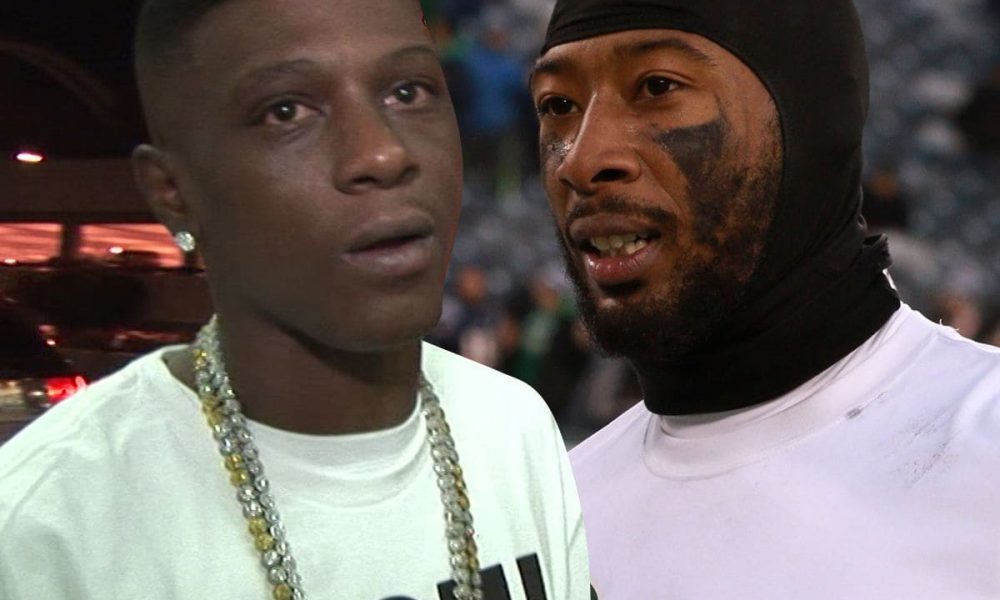 Boosie you know better than that!

According to online court records, the former South Carolina Gamecock and rap star are currently being held in the Coweta County Jail. Both men are each facing marijuana and narcotics possession charges, including another charge for possession of a firearm.

Boosie and Allen were reportedly stopped by police Monday afternoon after an officer observed a white Dodge Charger swerving lanes and nearly sideswiping another vehicle … and cops say Hatch was driving the car, which allegedly smelled of weed.

Police reportedly searched the vehicle and found a bag of marijuana and a loaded 9mm handgun under the passenger seat, where Allen was sitting. Investigators also say they found a bag of cash, plus a vape pen. Boosie YOU GOT THIS!

As reported by TMZ: Starbucks in jumping into the Roe v. Wade fray by telling its employees the company will pay travel expenses for any ...