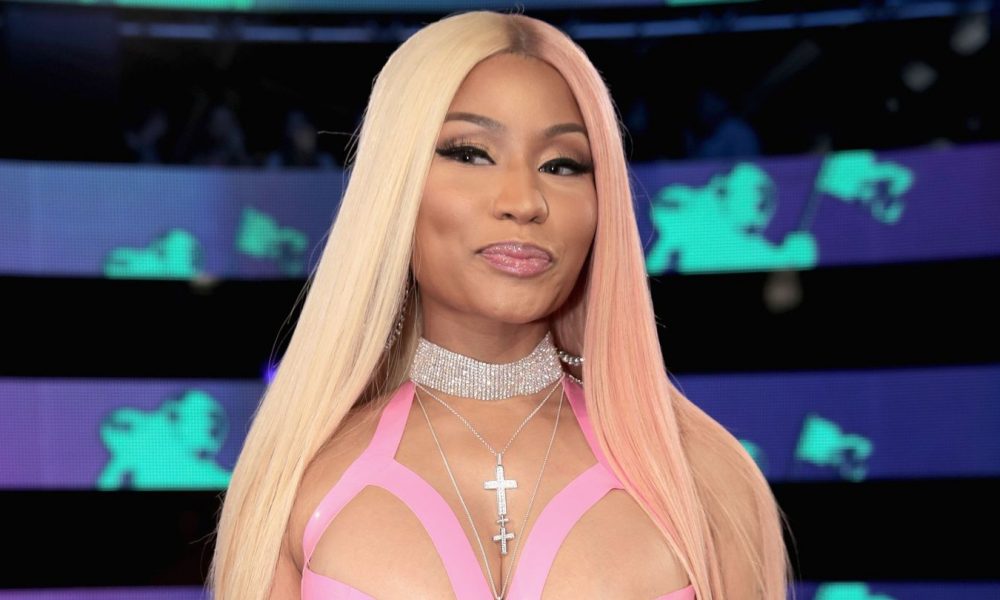 Nicki Minaj set a record on Spotify with the release of her new single, “Super Freaky Girl.”

Nicki Minaj‘s “Super Freaky Girl” had a historic launch on Spotify, Friday, becoming the largest solo debut for a female artist’s rap song in Spotify history. The new track was streamed over three million times on its first day on the platform, according to Chart Data.

Minaj also teased more music for her fans after the release of “Super Freaky Girl,” writing on Twitter, “If the Barbz are good they’ll get another surprise. #SuperFreakyGirl trend it if you want it…”

In addition to the release of her new song, Minaj also brought back her show, Queen Radio, through Amp, the new live radio app from Amazon.

The success of Minaj’s newest song comes ahead of her anticipated performance at the 2022 MTV Video Music Awards, where she’ll be set to be honored as the latest recipient of the Michael Jackson Video Vanguard Award.

“I’m receiving the Video Vanguard Award at the 2022 #VMAs!” she wrote in a celebratory post on Instagram, Monday. “You DO NOT !!!! I REPEAT!!!! You do NOTTTTTT want to miss my performance.”

COULD IT BE TRUE?