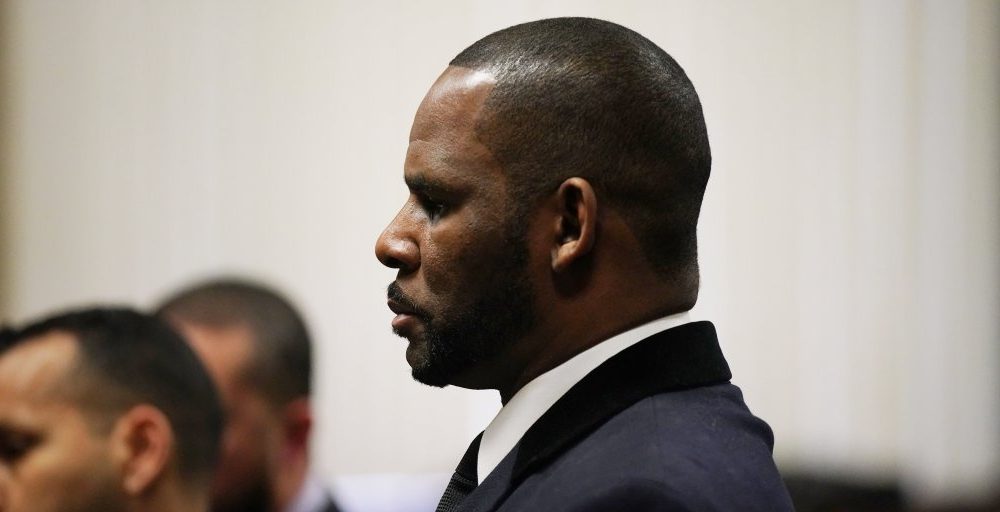 The infamous tape of R. Kelly allegedly urinating on the young girl will be played in court.

Back in June, singer R. Kelly was sentenced to 30 years in prison after being found guilty of 9 federal charges which included sex crimes and human trafficking. For years, many women have publicly expressed how the artist’s alleged actions have changed the course of their entire lives. Now, another victim, who has remained anonymous for years, has decided to tell her story in court.

In 2008, R. Kelly‘s child pornography trial began nearly five years after he was indicted. The trial was infamous, as it was centered around a video of the singer allegedly having sex with and urinating on a teenage girl. For a while, the tape circulated the country and was viewed by thousands of people. The victim, who has yet to be identified, was supposed to appear in court to testify but never did, which caused Kelly to be acquitted of all charges.

However, the sufferer, who is now in her 30s, is set to come forward in a new trial. According to AP News, she will testify to the allegations that Kelly rigged the ’08 case by bribing and/or threatening her. Aside from her testimony, the 29-minute video, along with three others they obtained (which may or may not relate to the 2008 trial), will be played as evidence.

Federal prosecutors have claimed that the then minor and nearly 30-year-old R. Kelly had sex hundreds of times between the years of 1998 and 2000. Their intercourse took place in his homes, recording studios, and tour buses, according to the media outlet.

Robert has pleaded not guilty, claiming that all the women are lying on him.

ASAP Rocky has partnered with Global Brand Equities to release his whiskey, Mercer + Prince. After looking for the perfect partner for his whiskey endeavor, ASAP ...