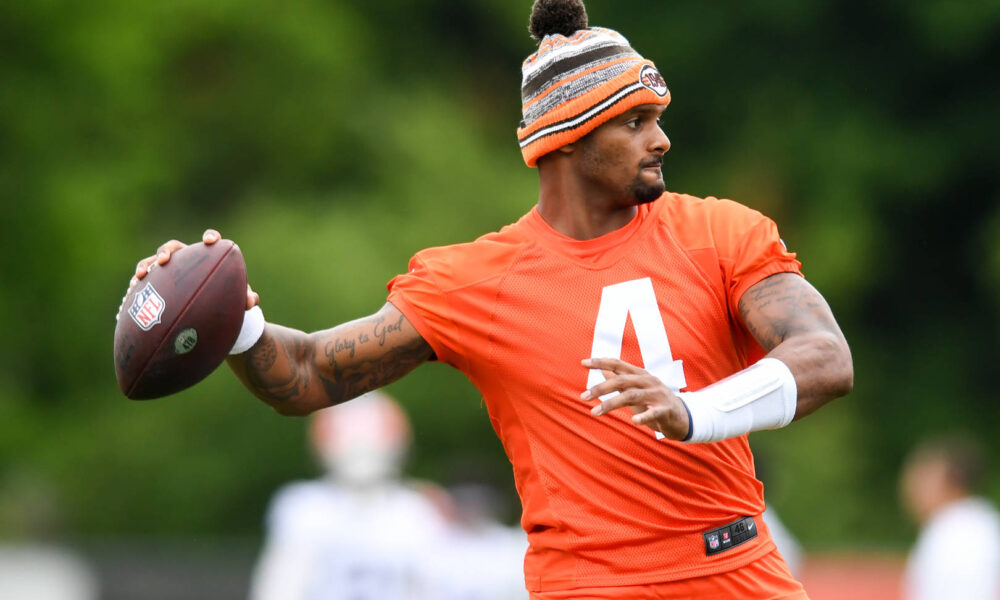 There are still four active lawsuits against Watson.

Just last week, Deshaun Watson was facing 24 sexual assault lawsuits, all stemming from allegations that he acted inappropriately with a whole slew of massage therapists. These allegations had been following Watson around since last March, and it seemed like he was willing to fight tooth and nail in court to prove his supposed innocence.

“We are working through the paperwork related to those settlements,” Buzbee explained. “Once we have done so, those particular cases will be dismissed. The terms and amounts of the settlements are confidential. We won’t comment further on the settlements or those cases.”

There are still four women who are actively suing Watson, including Ashley Solis who has been one of the most vocal alleged victims in this story. Buzbee praised Solis for her courage and noted that without her, others probably wouldn’t have had the courage to come out with their own stories.

As for Watson, he remains under investigation by the NFL, who is looking to make a punitive decision prior to the start of the NFL season.

PRAYERS UP FOR BILL!