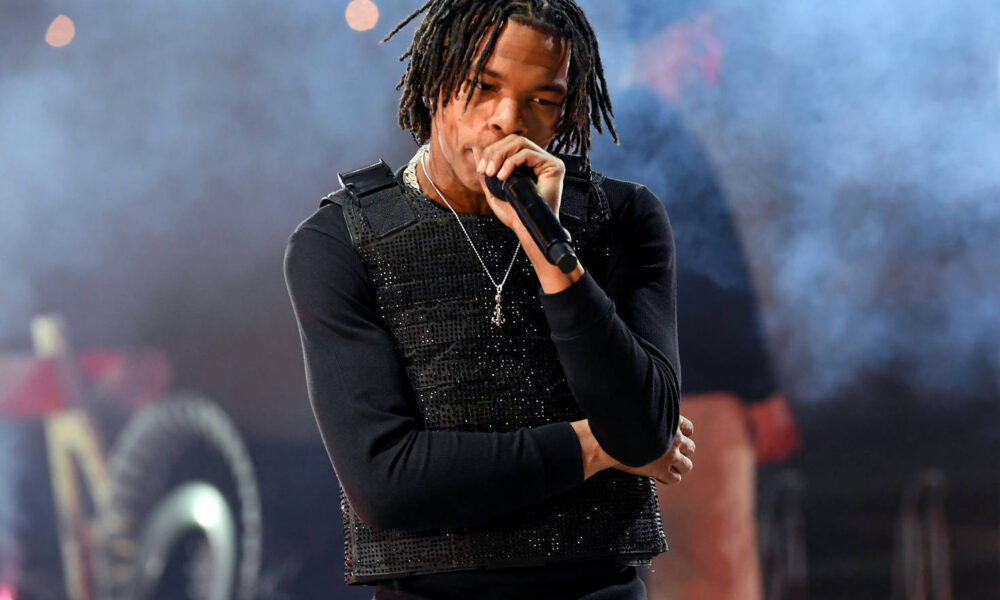 Lil Baby has been honored as the songwriter of the year at the ASCAP Rhythm & Soul Music Awards.

Lil Baby has been named songwriter of the year at the 35th annual ASCAP Rhythm & Soul Music Awards, marking his second consecutive year winning the award. The ceremony celebrates the best songwriters and music publishers across Hip Hop, R&B, and gospel music.

Over the last year, Baby has songwriting credits on numerous chart-topping hits including DJ Khaled‘s “Every Chance I Get,” Rod Wave’s “Rags2Riches 2,” and Drake‘s “Girls Want Girls” and “Wants and Needs,” as well as many more.

It’s been a strong year for Baby as far as awards go. Back in April, the My Turn rapper won his first Grammy for his work on Kanye West’s “Hurricane,” which took home best melodic rap performance.

As for other awards, Orville “Buggs Can Can” Hall and Phillip Triggerman Price of The Showboys, Dion “Devious” Norman, Tre Samuels and Dave Welcome won the R&B/Hip-Hop and Rap Song of the Year award for their work on Chris Brown and Young Thug‘s collaboration “Go Crazy.”

Sony Music Publishing won the ASCAP Rhythm & Soul publisher of the year award. Accepting the award, Walter Jones, the company’s executive vice president, head of A&R, said: “None of this is possible without our songwriters – they are the cornerstone of the music business and we appreciate the effort they put in day in and day out to write today’s biggest hits.”

Baby is expected to be releasing his third studio album last this year.