Jail Officials To Young Thug & Gunna ‘It’s not the Ritz-Carlton:’ 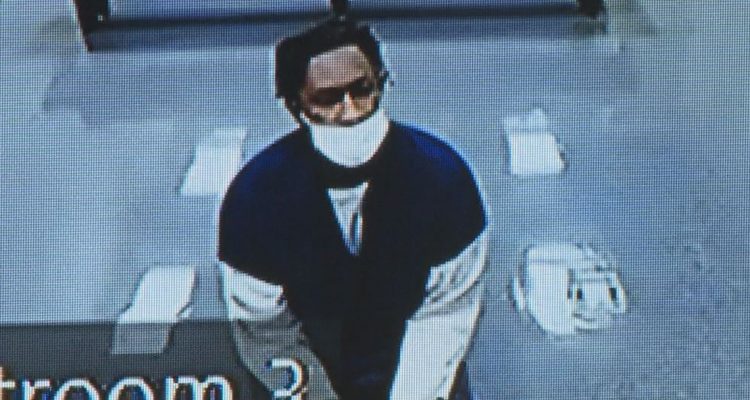 The Cobb County Sheriff’s Office is responding to complaints about conditions inside the jail after lawyers for rapper Young Thug called them “torturous.”

Attorneys representing the rapper, whose real name is Jeffrey Williams, said the solitary confinement cell that he is being held in is inhumane.

Williams was arrested last week after he was named in a sweeping gang indictment. The Fulton County District Attorney’s office has accused a gang the rapper is said to have founded, Young Slime Life, is actually a criminal street gang responsible for up to 85% of crime in the community.

On Friday, attorneys filed an emergency bail motion, saying the rapper was being held in a concrete cell with no windows and that he wasn’t being allowed to bathe, exercise or interact with anyone but his lawyers. The complained that he has no access to the media, radio or television.

Channel 2′s Michael Seiden was the only reporter who was granted access to the jail Tuesday, where he stood just feet from where Young Thug is being held.

“This is a jail, it is a detention center. It’s not the Ritz Carlton, so you have to recognize that,” one jail official said.

Cameras were limited inside the jail, but Seiden did see Young Thug in isolation but wasn’t allowed to speak to him. The rapper is one of about seven inmates that are being held in isolation.

Members of the Southern Christian Leadership Conference were also given access to the jail.

Jail officials said that Williams is being held in isolation for his own safety.

“The purpose of today is to let the community know that we’re not doing anything that we don’t want them to see,” Col. Temetris Atkins said. “We run an above-board jail and we want anybody and everybody to know that.” Young Thug’s attorney told Seiden that the rapper will be in court over that emergency bond hearing next Monday.