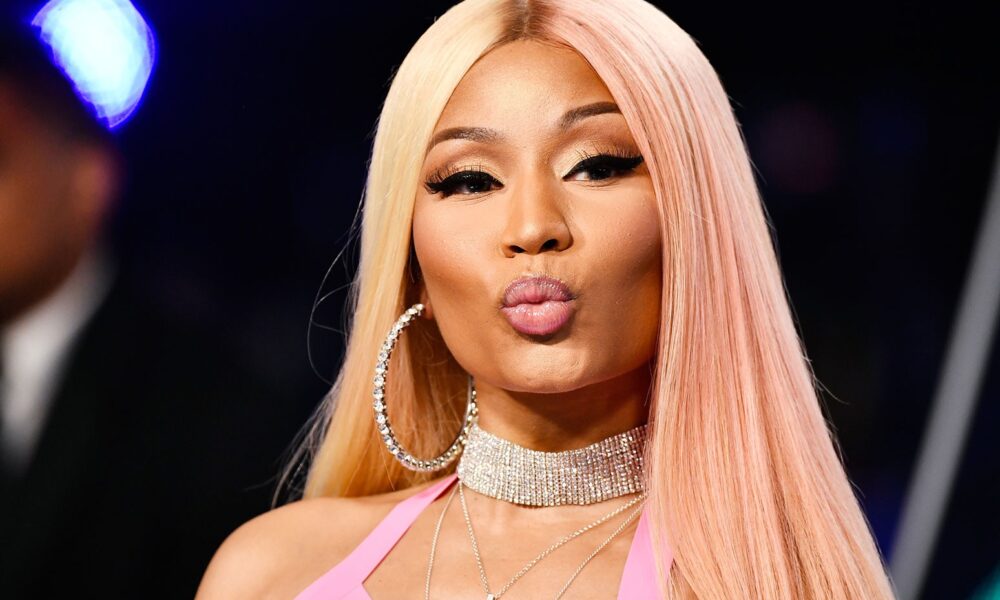 Nicki Minaj made these comments while speaking to Coi Leray.

Nicki Minaj is a pioneer when it comes to female rappers. Ever since she came onto the scene, Minaj has been able to push boundaries all while breaking down barriers. At this point, she is considered to be one of the most important rappers of the 2010s, and to this day, she remains a legend in the eyes of many.As far as women rappers are concerned, Nicki is a huge inspiration, and she ultimately set the foundation for artists like Cardi B, Megan Thee Stallion, and even Coi Leray. In fact, Nicki recently teamed up with Coi on the song “Blick Blick” which came out this week.

Following the collab, Nicki jumped on a live stream with Coi where they had a conversation about navigating the music scene as a female artist. In the clip below, Nicki made some surprising remarks about today’s generation, saying the women don’t get half the hate she used to get and that in some ways, artists like Leray are shown kindness as opposed to anything else.

Nicki Minaj tells Coi Leray these girls have it easy, they don’t receive half the amount of hate they think or say they have pic.twitter.com/XFpbLvPxgn

These are some comments that will definitely lead to an overarching discussion, so let us know what you think, in the comments section down below.

UNSEEN FOOTAGE OF THE RAPPER AT BEFORE THEIR DEATH!