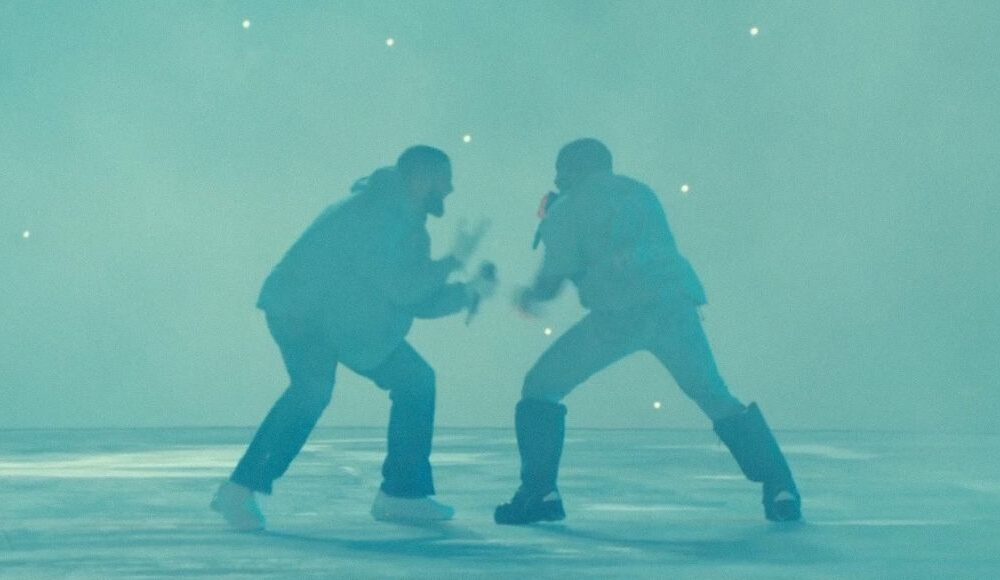 The comments came after the duo performed at the Free Larry Hoover Benefit Concert in Los Angeles on Thursday night (Dec. 9), which was livestreamed on Amazon platforms.

According to TMZ, a federal law enforcement source describes Hoover, 71, as the “worst of the worst” and was “surprised” to see the pair of music superstars throw support behind the #FreeLarryHoover movement.

Hoover was convicted and sentenced for a murder in Illinois in 1973. While he wasn’t the triggerman, prosecutors claim he directed the shooting of a man he accused of stealing from his gang. Hoover is also credited with forming Chicago’s Gangster Disciples.

The feds also stepped in to indict and convict Hoover for drug conspiracy, extortion, and engaging in organized crime.

Hoover’s supporters believe the U.S. government outrageously over-sentenced him, considering his federal crimes were related to drugs and not murders.

In the summer of 2021, a federal judge denied Hoover’s request for a compassionate release. He has been imprisoned for 48 years.

Iggy Azalea to Press Charges Against Leaker Of Her GQ Nudes

Iggy Really Did Get Exposed (Click Here For Details)