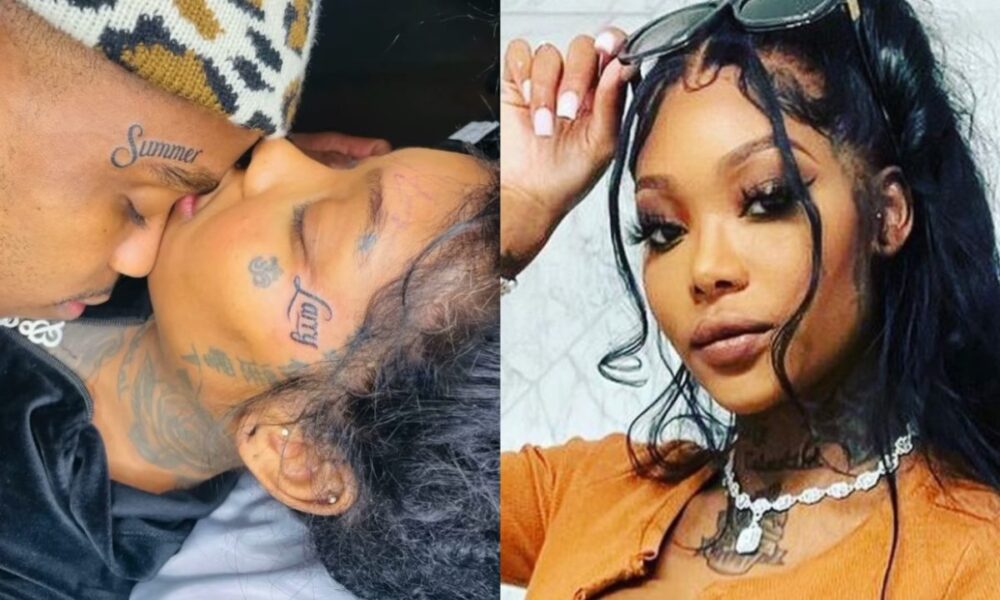 They’re locked in and in love, and they have similar tattoos to prove it. The singer’s fans have stormed social media with reactions.

Fresh off of the Soul Train Awards stage, Summer Walker is grabbing some new ink. The Still Over It hitmaker is enjoying the success of her sophomore studio album and her fans continue to rack up those streaming numbers. Aside from the ongoing drama with the mothers of ex-boyfriend London On Da Track, Summer doesn’t have a care in the world.The singer has recently expressed that she will be interacting with her fans more and she has also been taking to social media to show off her new romance with LVRD Pharoh.

Last month, Summer penned a note about her relationship.

“So grateful to have this man. he just increases my over all quality of life,”‘ she said. “I’ve never had someone put me & my child first before everything. To not have to lift a finger , for someone to truly be emotionally & spiritually intelligent & invested in me. It’s new & it’s nice.”

It looks as if they are making things official because Summer and Pharoh got themselves matching tattoos—on their faces. The revelation has already caused a stir on social media as people chime in with their opinions, but there is no going back for these lovebirds. Pharoh placed Summer’s name just above his eyebrow while the singer got his name, “Larry,” next to her eye, near her temple.

The reactions have been interesting. Check it out below.

{STREETZ MORNING TAKEOVER} BIRDMAN IS ORDERED TO HAND OVER KEYS TO HIS MIAMI MANSION!!!