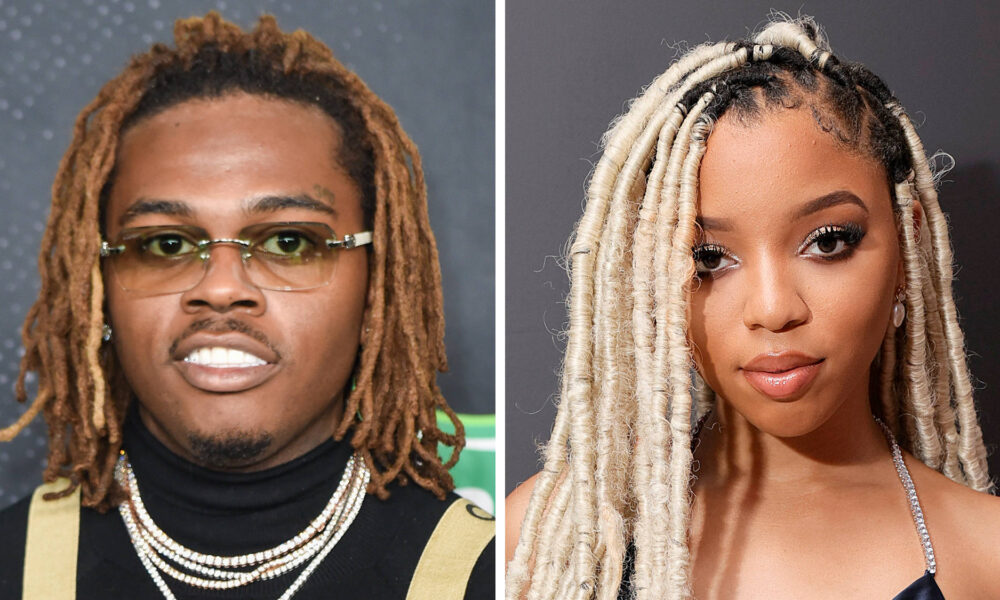 Wunna said he’s “growing into being ready” to settle down while on “The Breakfast Club.”

Gunna and Chloe Bailey may be just friends (for now), but that doesn’t mean that the 28-year-old DS4EVER rapper wants to see his “you & me” collaborator settle down with anyone else. During a recent sit down on The Breakfast Club, the Georgia-born “drip influencer” told Charlamagne Tha God, EJ Envy and Angela Yee that he feels as though he’s “becoming ready” to settle down into a serious relationship.

“I’m growing into being ready,” Wunna shared. “Because I understand having a girlfriend and having a wife, you gotta have stability when it’s time, so I think I’m getting here.”

When Angela asked the Georgia-born “Drip Too Hard” hitmaker how he would feel if Chloe began dating someone as he prepares for marriage, he responded, “that wouldn’t be very P of her, to take my time and waste it,” which sent the hosts spiralling into a fit of laughter.

“I for sure would keep it P if she moved on, but I wouldn’t like that, no,” Gunna confirmed.

Elsewhere in the interview, he also shut down rumours that he and the “Have Mercy” songstress are related. “We ain’t cousins, we’re really close friends,” the hip-hop star said, which caused the conversation to head back to September of 2021 when Chloe famously gave her microphone a seductive lick during her performance at the 2021 MTV VMAs.

“Stop, stop, stop, stop,” Gunna said, blushing. “It was the tongue for me, it was, it really was,” he confessed. “But I didn’t know her [when I posted that]. And I wasn’t… Okay, I was kind of shooting my shot a little bit, it was a shot.”

AFTER LOSING TO 50 CENT THE JUDGE DISMISSED HER ENTIRE CASE