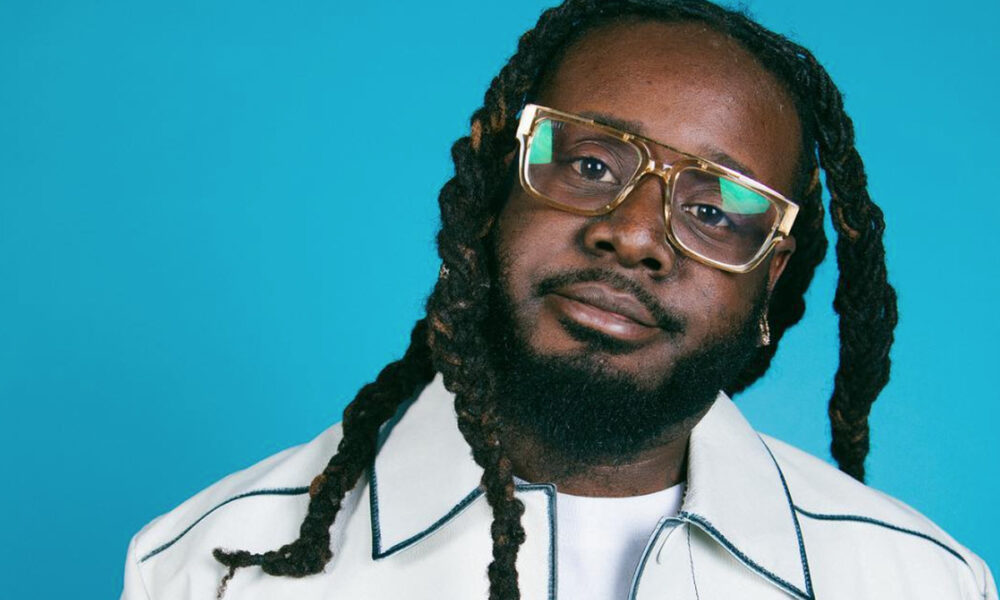 The list of people T-Pain needs to buy “a drank” just grew by quite a bit.

That’s thanks to a folder on Instagram the rapper/singer/producer says he had no idea existed and which turned out to be filled with notes from a ton of celebs trying to reach him.

Here’s the story: T-Pain recently posted a video on Tik Tok that showed a rolling list of celebs who had sent him messages or mentioned him in Instastories in the Message Request folder on IG.

“I was today years old when I found out about the request folder on Instagram that’s full of celebs trying to reach me,” a voice over says in the video.

The list is impressive and includes such stars as actors Viola Davis and YBN Nahmir, superstar DJ Diplo and singer Fergie.

“I’ve been accidentally, straight-up ignoring all these people for, like, 2 years,” he said on the video.

T-Pain, best known for recording hits like “Buy U a Drank” and for winning the first season of “The Masked Singer,” apologized “to everybody on this list and the hundreds of others I couldn’t fit in this video.”

“I swear!! I’m just now seeing all these messages and mentions TODAY!!!!” his tweet sharing the video read. “How do I super apologize? Press conference? Town hall meeting? I’m dumb.”

The Centers for Disease Control is reporting that Georgia has 1,013 reported cases of monkeypox, which is the 5th highest total in the nation. The other ...