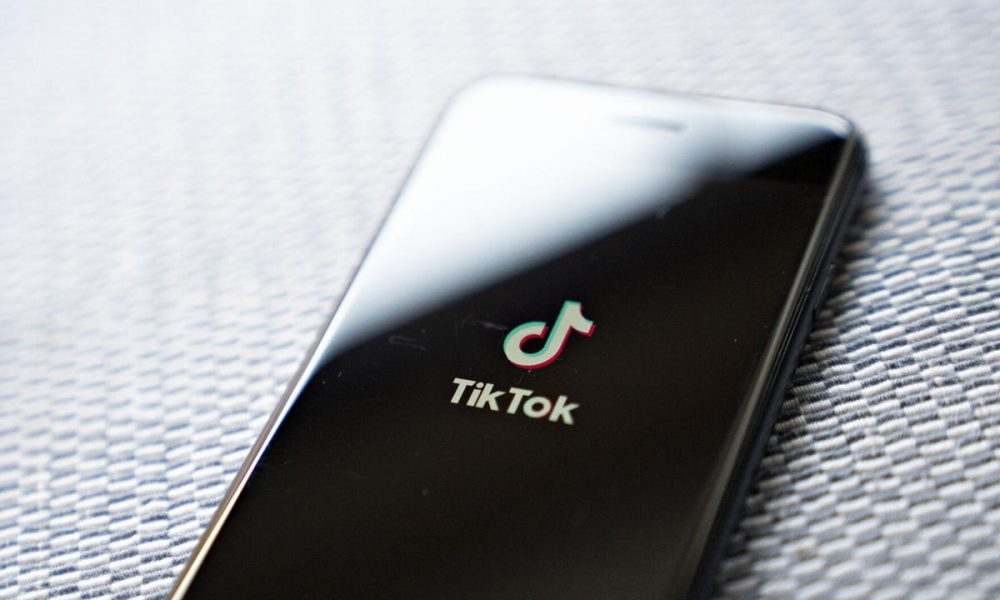 Officials will bar Chinese social media apps WeChat and TikTok from app stores in the U.S. beginning Sunday due to concerns about national security, the Commerce Department said Friday.

Restrictions going into effect Sunday will ban WeChat, a messaging app with more than a billion users worldwide. TikTok, a short-video app that has been downloaded over 175 million times in the U.S., will be banned by Nov. 12, officials said.

In an interview with Fox Business News, Ross said TikTok users will be able to continue using the app until Nov. 12 as its owner, the Beijing-based internet firm ByteDance, looks to sell its U.S. operations to an American company.

“If there’s not a deal by Nov. 12 under the provisions of the old order, then TikTok would also be, for all practical purpose, shut down,” Ross said, according to Fox Business News.

Vanessa Pappas, general manager of TikTok, said in a statement posted on social media that the ban “would be bad for the industry” and called on Facebook and Instagram to push back against the administration’s plan.

“This is a moment to put aside our competition and focus on core principles like freedom of express and due process of law,” Pappas wrote.

The action is the Trump administration’s latest attempt to weaken influence from China, a rising economic superpower. Since taking office in 2017, Trump has waged a trade war with China, blocked mergers involving Chinese companies and stifled the business of Chinese firms like Huawei, a maker of phones and telecom equipment. China-backed hackers, meanwhile, have been blamed for data breaches of U.S. federal databases and the credit agency Equifax, and the Chinese government strictly limits what U.S. tech companies can do in China.

The administration has provided no specific evidence that TikTok has made U.S. users’ data available to the Chinese government.