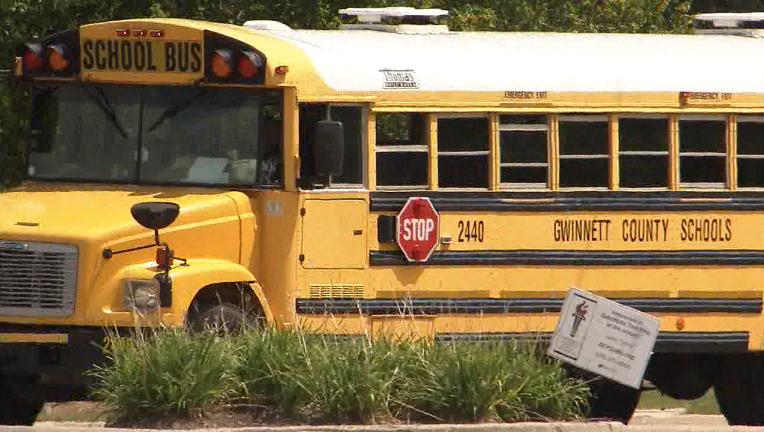 Around 260 employees of the Gwinnett County Public Schools have either tested positive for COVID-19 or are quarantining due to possible exposure from a case of the virus, officials with the school system say.

Speaking with FOX 5, the school system confirmed that approximately 260 employees “had been excluded from work” as of Thursday, July 30.

These numbers come as Gwinnett County teachers began to return to work last Wednesday to prepare for the state of the school year on Aug. 12.

Officials say that the number of employees affected is “fluid” as staff members return to work and new reports come in.

Know how the COVID-19 outbreak is impacting Georgia

“Through tracing, we know that the majority of these cases are the result of community spread, meaning we have people who have called in to report they are positive or a contact who have not been at school or work,” a spokesperson for Gwinnett County schools said.

Since the start of the pandemic, the county has been one of the most hit by the spread of the novel coronavirus. As of Sunday afternoon, a total of 17,781 cases have been confirmed from the outbreak’s start with 1,996 total hospitalizations and 260 total deaths from the virus.

Hundreds of Gwinnett County School teachers had previously demanded the school system give them an option to work from home. A recent petition for the option had received thousands of signatures. However, several teachers say they were told teachers must work in person starting last week.

One teacher, Ashley Newman, resigned after requesting leave to keep herself and her 4-year-old daughter out of a classroom. Her request was denied.

“The only reason it was denied is because her school is currently open. They’re only accepting it for schools that are closed,” she said.

“The district originally indicated that some employees may be able to work from home, however, due to leave options available, those opportunities are very limited,” the school system said in a statement.

The school system has acknowledged the number of employees but said that “it would be expected to see positives among our employees” due to the number of COVID cases in the county.

Officials also highlighted precautions such as requiring masks and guidelines for cleaning facilities in case someone tests positive. The school system also says it has a protocol when employees test positive or there are two or more related cases.