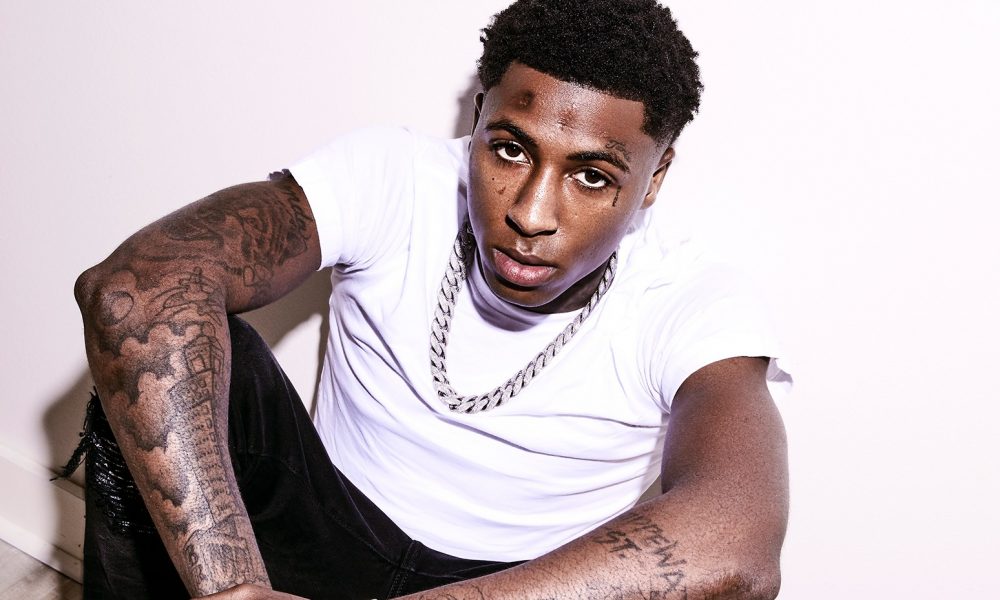 YoungBoy Never Broke Again told a judge that he would be far less likely to engage in criminal activity if he were granted a move into his Utah home.

You can probably find YoungBoy Never Broke Again’s heart somewhere in Nevada but in the coming years, you probably will have a stronger chance of spotting the rapper in Utah. While he presently remains incarcerated in Louisiana, the 21-year-old rapper was at a court hearing on Monday, where he asked the judge if he can be released on house arrest and allowed to move to his Utah home, where he will build a recording studio.

The rapper, whose real name is Kentrell Gaulden, wore a white mask and handcuffs at his court hearing, where his legal team laid out their proposed plan for YoungBoy’s release. Chief U.S. District Judge Shelly Dick previously refused his release on bond, stating that Gaulden is “inclined toward reckless, illegal, dangerous behavior.” However, when he’s in Utah, YoungBoy argues that he’s far less likely to get into trouble, which is why he wants to move there.

Dick did not make a decision on Monday about YoungBoy’s plan, which includes a move into his Utah home, which he bought to be closer to a childhood tutor who took him under her wing. The rapper’s legal team noted that, while staying with the tutor’s extended family, YoungBoy has refrained from any criminal activity. His adoptive family would be “eager” to help him stay out of trouble, which is seemingly what YoungBoy needs to be able to enjoy the next stages of his music career.

A few weeks ago, YoungBoy released his album Sincerely, Kentrell from behind bars, becoming just the third rapper to ever get a #1 album from prison. We will continue to keep you posted on YoungBoy’s legal situation, but hopefully, this helps him get out soon.

{STREETZMORNINGTAKEOVER} EVERYTHING YOU NEED TO KNOW ABOUT GEORGIA’S 2018 ELECTION