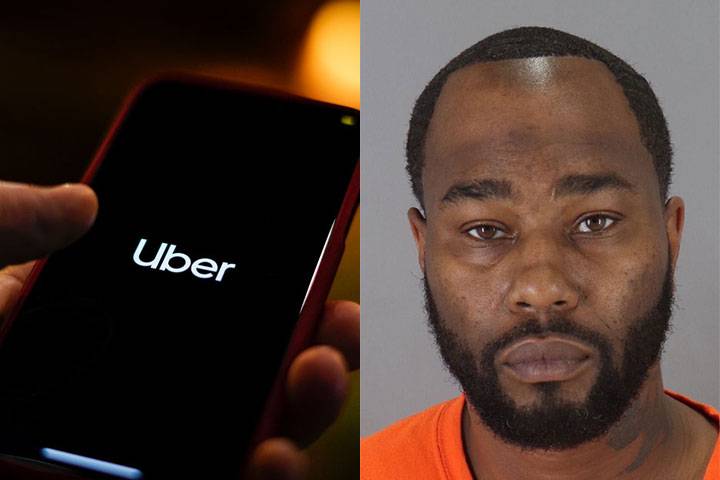 A Uber driver in the bay area of California has now been taken into police custody. After dropping off a passenger at the airport he doubled back and attempted to rob the residence. The attempt was a failed one which was caught on surveillance cameras. Following this attempt, he went to another house nearby and robbed that. Footage can be found on our Instagram page.

A man who drove for Uber attempted to rob one of his passengers homes. After dropping off the passenger at the airport he return to the house to rob it. However, he was unsuccessful and ended up robbing a house nearby. SWIPE to see surveillance footage ! —————————— #streetz945atl? #middayswithjazzymcbee @jazzymcbee

Fat Joe and Ja Rule went head-to-head at their highly anticipated “Verzuz,” but the women they brought on stage might have come out on top of what turned ...