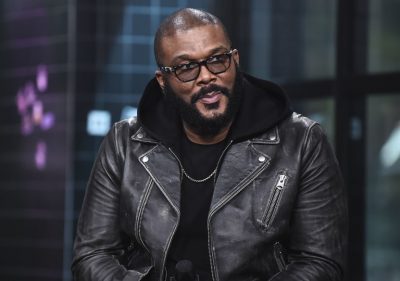 An Atlanta City Council member is pushing to rename a section of a street after local Hollywood mogul Tyler Perry.

The council planned a hearing about the idea for Tuesday, but the vote was put on hold until next week.

Channel 2’s Dave Huddleston was at the Capitol, where some people were upset that there was not a community meeting about the proposed change.

Perry bought 330 acres of Fort McPherson and moved his film and television production studio to the location in 2014.

Though lawmakers said the proposed name change had strong support, the meeting to decide the change quickly went off the rails. Atlanta resident Ron Shakur said he is in favor of the name change, but accused City Council of not discussing the name change with the public.

“I stayed at the last meeting for an hour and a half and I would have been interested in where this name change was going to be,” Shakur said in the meeting

The vote was put on hold until Dec. 20 because a community meeting hasn’t happened yet.

Huddleston called Perry’s publicist to get his reaction to the possible name change, but hasn’t heard back.