{HOLIDAY SEASON LIVE} R. KELLY ACCUSED OF TRAINING A GIRL TO BE HIS SEX “PET” 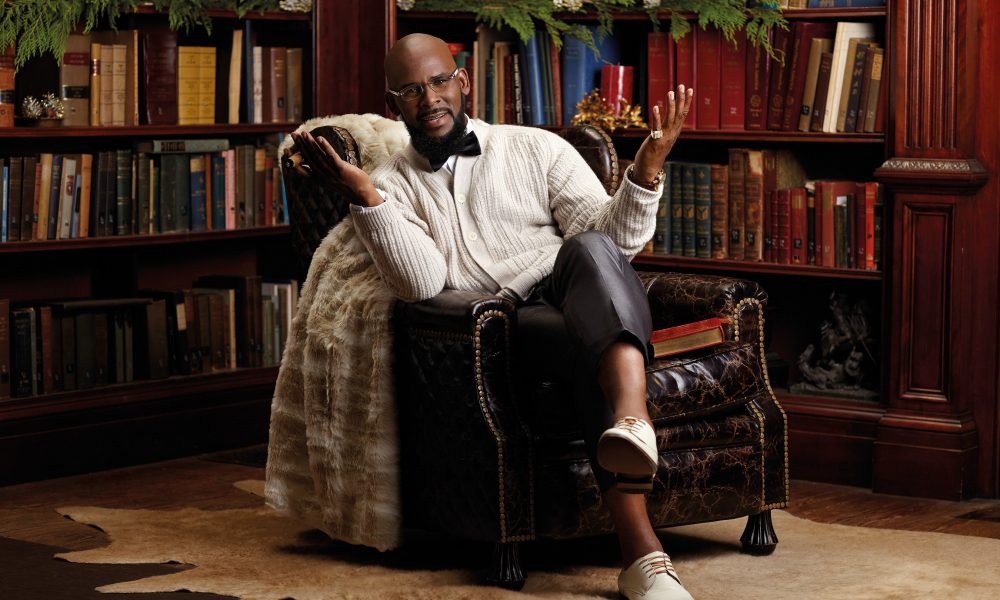 Singer, R. Kelly, is being accused of training a young girl to be his sex “pet” since she was 14 years old.

According to a BBC3 documentary, that was released yesterday, shows an interview from the singers former girlfriend, Kittie Jones. She makes accusations that claims she was trained by Kelly to his “pet”, and forced her to have sex with him and others in his “sex dungeon”. After July 2017, when speculations arose that the singer was running a “sex cult”, that opened up more doors for sexual misconduct allegations.

If you remember back in July, the story of Kelly’s sexual allegations entailed  information like where he kept the women hostage, and how he treated them. During her interview she expresses how she wasn’t the first “pet” that he had. “I saw that she was dressed like me, that she was saying the things I’d say and her mannerisms were like mine. That when it clicked in my head that he has been grooming me to become one of his pets.” All of the developments that have been reported align with previous allegations from alleged victims such as, Jerhonda Pace.

While they are in this “sex dungeon” they are trained to please him sexually. Pace explains the process saying “the trainer, it’s a woman–she trains you to please him sexually” Furthermore, she goes into details about the consequences if they were defiant or doing something incorrectly. “He would physically harm you, and he would put you in a room, and he would lock you in a room for days.”

In these times, Kelly’s team would usually deny these new allegations, however since the comments have surfaced no one has came forward.

{STREETZMORNINGTAKEOVER} Ciara and Russell Wilson Start A Production Company Together!