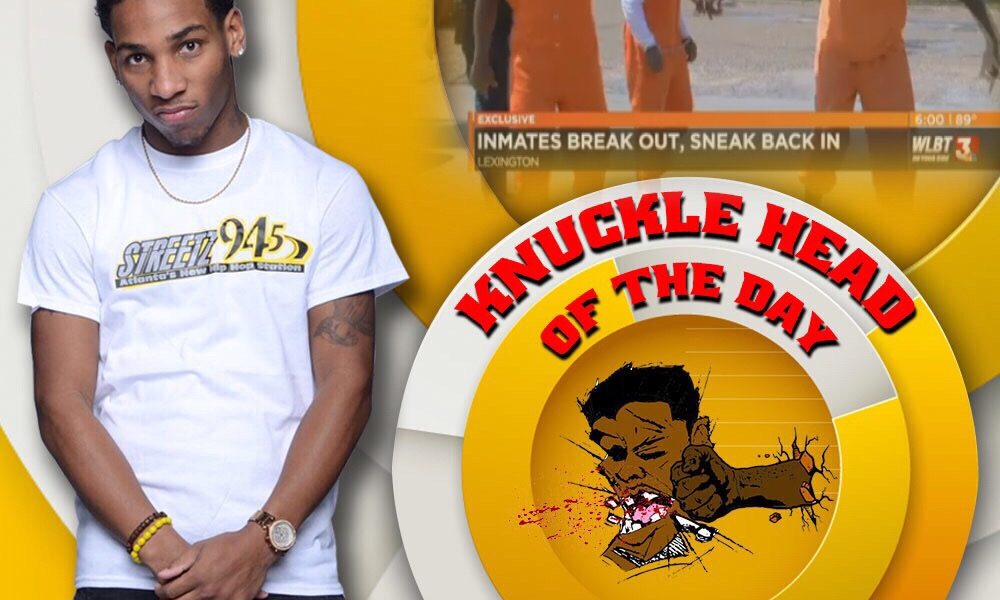 3 INMATES BROKE OUT OF JAIL AND SNUCK BACK IN

Three inmates were accused of breaking out of jail and sneaking back in. A group of inmates in Mississippi broke out of jail and broke back into jail after. After jumping the fence, in a Dollar General store less than a mile away. They stole cigarettes, lighters, burner phones, and anything else they thought the could sell in jail. Instead of running away, they broke back in.