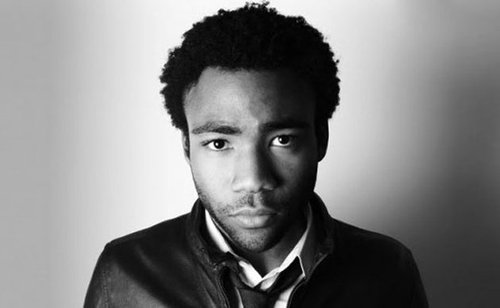 Childish Gambino is preparing to impact big in the TV world with his new show Atlanta which is airing next month. The actor-rapper made a stop on The Tonight Show starring Jimmy Fallon and shared some details about the album titled Pharos which will be presented at the three day camping excursion in Joshua Tree National Park in California from September 2nd to 4th.

he says “I just wanted to do something different. I have all these songs, and I was like, ‘I want people to feel like it felt to be in them.’ I was like, ‘oh, I should just invite everybody camping’,” the multi-talented rapper recalled. He went to explain that not only will he be performing, he says, “we’ll be building this big place to perform it, and we’ll build e all this city stuff. It’s like a whole town.” Keep it locked for more news