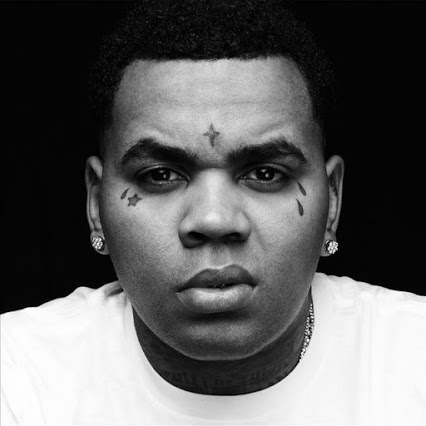 Louisiana rapper Kevin Gates get’s plea deal for kicking a female fan at a show in Lakeland, Florida  In July, Judge Franklin rejected a motion by Gates that the misdemeanor battery charge against him be dismissed based on Florida’s “stand your ground” law. she says “While a simple act of touching or pushing someone without his or her consent may amount to simple battery, the Court finds that such a minor act does not necessarily rise to such a level as to justify the use of force in return,” Franklin wrote in her decision. Gates’ lawyer, Sean Landers, said he planned to discuss the details of the offer with Gates. If convicted, Gates faces up to a year in jail for the misdemeanor battery charge. Prayer’s are with Kevin hopefully he will be back in the studio with some more fire.

AN ATLANTA BASED ATTORNEY HAS FOUND HIMSELF ON THE OTHER SIDE OF THE LAW.