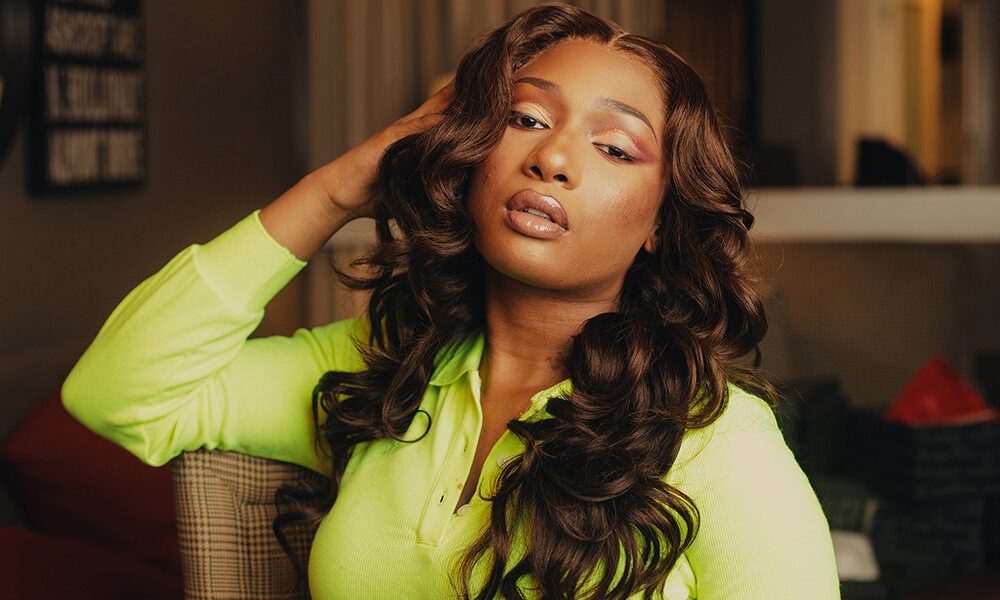 Megan says her manager delivered the quarter million dollars to Future in a backpack.

Ahead of her studio album, Traumazine, Megan Thee Stallion dropped “Pressurelicious” featuring Future. The three-minute record wasted no time climbing the charts, and now Megan is letting everyone know how the collaboration came to be.

During a sit-down interview with the L.A. Leakers, the H-Town hottie stated that she had already completed the song herself. “It’s a really crazy story… I recorded it one way, and I was like, ‘You know what? This would really sound hard if Future was on it.'” Following her revelation, she asked her team to figure out the rapper’s feature price. “Being a woman in the industry,” she stated, “reaching out to a man trying to get a feature is always going to be a task. You don’t know what to expect.” Upon asking, it was revealed that he charged $250,000. “I was like, ‘Okay bet… somebody go pull $250,000 out the bank and go drop it off to Future,” she laughed and said. She was in such a rush to get it delivered because she and Future had been in the same city at the time. While it was a difficult duty to pull off, her team got it done. To her surprise, though, the father of seven provided more than just one verse. “He rapped over the whole beat,” the 27-year-old added, “He gave me the whole Future experience.”

Because of this, Megan had to do some rearranging. “Then when I got his verses… I was like, ‘I’ve got to write some new verses because I’ve got to make this make sense.'”

Watch the entire clip below.

{STREETZMORNINGTAKEOVER} EMPLOYEE IN THE MIDDLE OF SORORITY SEX SCANDAL RESIGNS!

WHAT DOES FORT VALLEY STATE UNIVERSITY HAVE GOING ON?? CLICK HERE FOR MORE DETAILS!