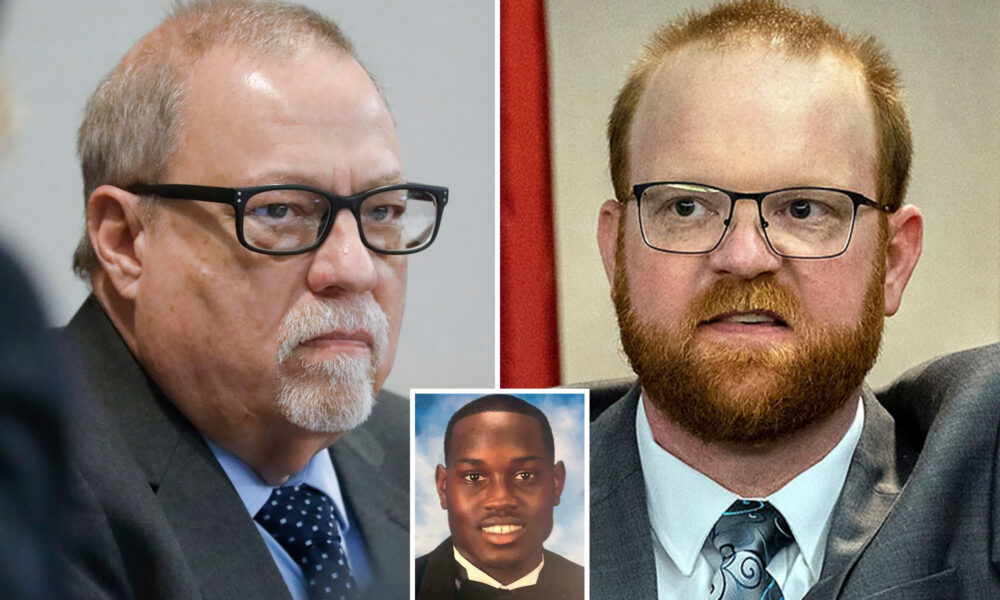 The three men convicted of federal hate crimes for chasing and killing Ahmaud Arbery will face a judge for sentencing on Monday.

One of the men filed a motion to the judge saying he fears he will be killed by fellow inmates if he’s sent to state prison.

Channel 2′s Audrey Washington will be inside the courtroom in Glynn County for the sentencing of Gregory McMichael, Travis McMichael and William “Roddie” Bryan.

A jury convicted the McMichaels and Bryan for the 2020 murder of Arbery in a state trial in November. The trio then faced a federal trial that alleged that they committed a hate crime.

Prosecutors said Arbery being a Black man played a significant role in leading to his death. In February, a jury found the three men guilty of interference with rights and attempted kidnapping in the federal case.

In the state trial, a judge sentenced all three men to prison and without parole for the McMichaels. They have remained in the county jail under U.S. marshals custody until Monday’s sentencing for the federal trial.

After they are sentenced, protocol states that they would be turned over to the Georgia Department of Corrections to serve their sentences because they were first arrested and tried by the state of Georgia.

“His concern is that he will promptly be killed upon delivery to the state prison system for service of that sentence,” his attorney wrote in the sentencing request. “He has received numerous threats of death that are credible in light of all circumstances.”

Greg McMichael, 66, has also asked the judge to put him in federal rather than state prison, citing safety concerns and health problems.

Arbery’s mother Wanda Cooper-Jones has been adamant that the McMichaels and Bryan should serve their sentences in a state prison.

“Granting these men their preferred choice of confinement would defeat me. It gives them one last chance to spit in my face,” she told Channel 2 earlier this year.

WAS THIS ALL A PUBLICITY STUNT?