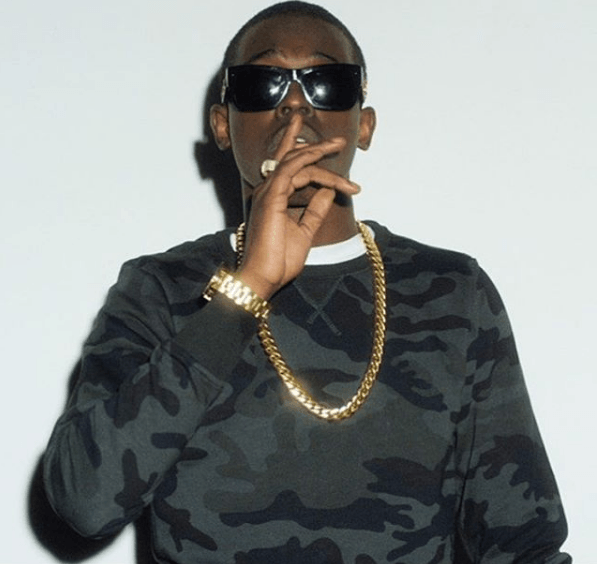 Bobby Shmurda explains why right now is “the best time to be independent.”

The ways we consume music have drastically changed within the past decade. Physical album sales are practically obsolete while streaming services dominate the way consume media, whether that’s film, television or music.  In the music industry, it feels like the streaming era has made it easier for artists to reach certain milestones, like a platinum plaque acknowledging 1,000,000 units sold. What’s truly remarkable is that streaming has allowed many artists to depart from the major label system and embark on an independent journey.  Bobby Shmurda emerged in the rap game just as DSPs were beginning to be introduced. Unfortunately, his incarceration prevented him from witnessing the evolution of the music industry. During our recent cover story with Bobby, he explained how reading books on the industry allowed him to prepare himself for his release. And while he had a better understanding of how to use DSPs as leverage for his independent journey, he also revealed that he found out that it takes a lot of money to have a platinum record.

“I think when I was in jail and I got the book, I was reading it and they was telling me like, streaming is taking over now. So this is the best time to be independent because this was going on. No one buys records no more. Nobody buys records to go platinum, you gotta put up a lot of money to platinum. Like you gotta put up f*cking half a million probably to go platinum, you know what I’m saying? Sh*t they don’t tell the artist though. But I’m gonna tell the artist because I’m a gangster, full-blown. What you gon’ do?” He explained.

He’s spread this knowledge with his friends from his neighborhood in hopes that they could make a better situation for themselves.

“Streaming is where you make that money at. So keep putting out constant content, and I tell all the n***as in the hood that. Why? Because I want them to stay f*ck out of trouble,” he said. “I’d rather the mothaf*ckas be on the corner selling content than selling crack or something, tryna get their streams up, ‘cause we run this sh*t now. But a lot of mothaf*ckas don’t know that.”

STREETZ HAS ALL THE DETAILS!