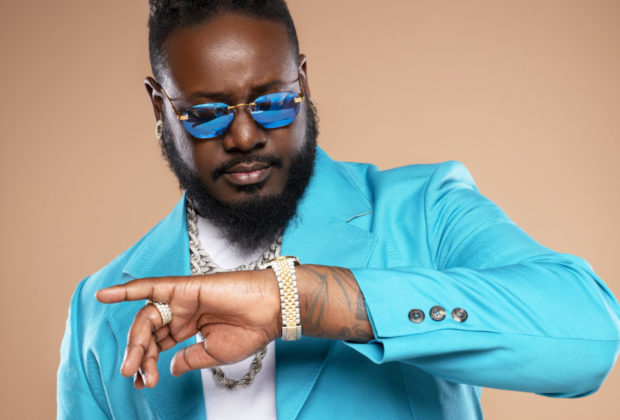 T-Pain explains why he thinks Chris Brown is frustrated over “Breezy.”

doeChris Brown is fresh off of the release of his latest project Breezy, as well as its deluxe release, but the singer has expressed his grievances over the lack of support. The artist explained that his peers didn’t come through when the project dropped, while his fanbase didn’t stream the album to the top of the charts. In the opinion of T-Pain, Chris’ frustrations stem from what he described as the “princess complex.” During an interview with Akademiks on Twitch, he said that those who suffer from the princess complex benefit from pretty privileges and the accolades that come with it. “That is my mothafuckin’ n***a, but I know what his faults are,” he said. “The Princess Complex is not only when you get what you want but you get the accolades of a pretty person for doing absolutely fucking nothing and just being pretty… The second that the first real mothafucka comes to you and says, ‘Hey, you ain’t that fuckin’ pretty,’ it’s over.”Pain explained that Chris Brown‘s frustrations led him to lash out at the wrong people. Instead of looking inward, Pain said that Breezy pinned the blame on his fans for not supporting him as they’ve done in the past.

Do you agree with T-Pain‘s assessment? Let us know in the comment section below.

North Korea’s Supreme Leader/dictator Kim Jong-un has reportedly died, or is on his death bed with no hope for recuperation — according to media outlets in China ...