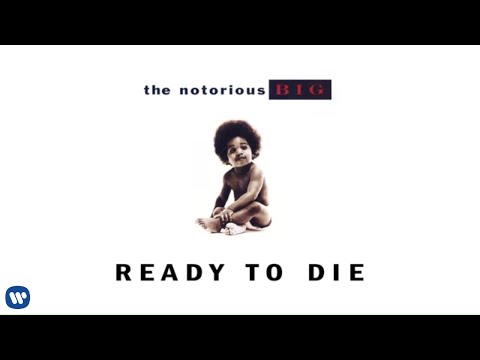 They dropped off their Top 200 list and “Ready to Die” takes the lead with Outkast and Jay-Z rounding out the Top 3.

We’re back once again with another list of Hip Hop albums and this time, it arrives courtesy of Rolling Stone. The longstanding publication delivers these lists quite frequently and with each release comes an onslaught of backlash as music lovers express their displeasure. Recently, Rolling Stone gave us their picks for the 200 Greatest Hip Hop Albums of All Time, and its a selection that has waged wars on social media as Rap fans engage in fiery debates.We’re not going to share all 200 choices, obviously, but we will shed light on the Top 10 picks and you can decide if the outlet was spot on or missed the target altogether.