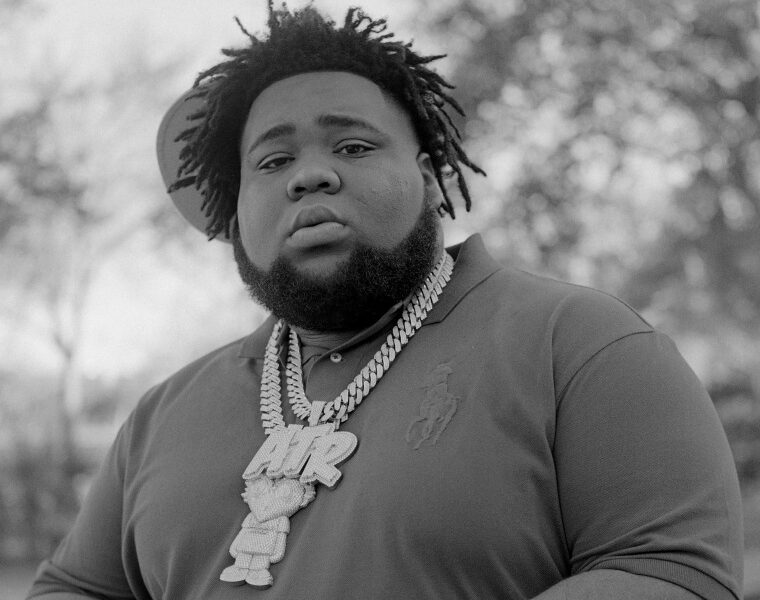 The rapper shared a preview of a new song that seemingly referenced his current situation.

On the morning of May 2, rapper Rod Wavewas arrested while in Florida. At the time, details regarding his apprehension were scarce. However, yesterday (May 11), it was revealed that Rod, whose real name is Rodarius Marcell Green, was taken into custody for allegedly choking his ex-girlfriend in the presence of their children.

According to police reports, the incident took place on April 24. Following their physical altercation, Rod’s former partner called 911 twice. She stated that after accusing her of talking to other men, he choked her until she could not breathe, leaving a scratch on his neck.  He had fled the scene before police had arrived, but was arrested a week later during a traffic stop. The “Tombstone” artist was released on a $5,000 bail and is pleading not guilty.

While he has not spoken about the situation itself, he has provided his fans with an update regarding his music. Before he was taken into custody, he confirmed that his newest project, Beautiful Mind, would be released on June 3. That doesn’t seem to be the plan now.

In a post made on Twitter, the 22-year-old wrote, “…Moving my album back June 10th.” He also provided a snippet of what appears to be a new song on his album. In it, he talks about his relationship issues– which could be in connection to his ex’s allegations.

He rapped, “Hope you didn’t get it twisted/I love that girl to death/I made mistakes in my relationship [that] I still regret.”

It is with a broken heart that we announce the passing of Channel 2′s Jovita Moore. Jovita died late Thursday night, seven months after being ...