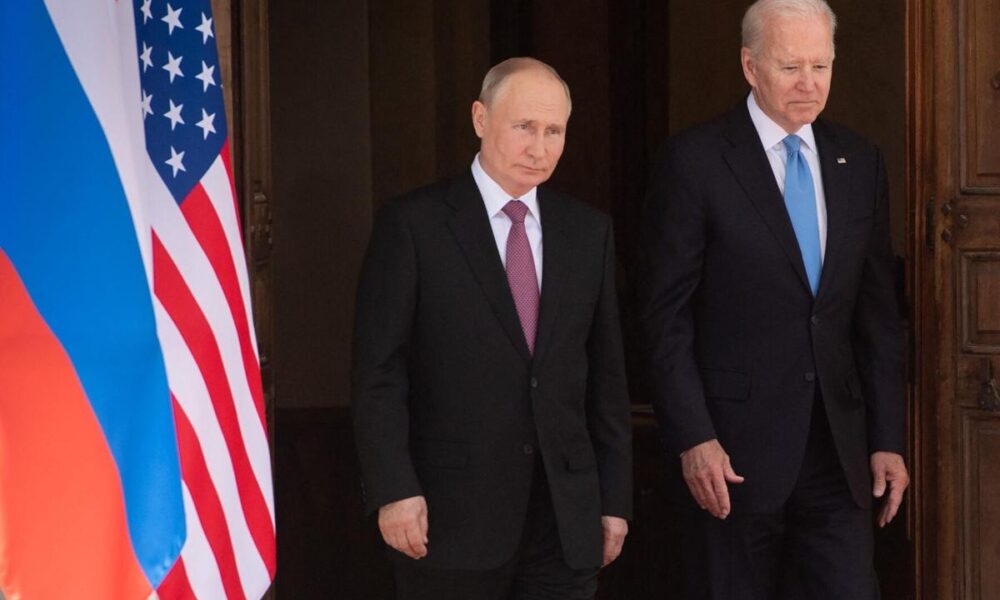 President Joe Biden has agreed “in principle” to a meeting with Russian President Vladimir Putin as long as Russia does not further invade Ukraine, according to a statement from White House press secretary Jen Psaki.

The meeting, according to Psaki, would happen after US Secretary of State Antony Blinken and Russian Foreign Minister Sergey Lavrov meet on February 24.

The proposed summit, according to an Élysée Palace statement, was proposed by French President Emmanuel Macron.

“President Biden accepted in principle a meeting with President Putin following that engagement, again, if an invasion hasn’t happened. We are always ready for diplomacy. We are also ready to impose swift and severe consequences should Russia instead choose war. And currently, Russia appears to be continuing preparations for a full-scale assault on Ukraine very soon,” Psaki said in a statement on Sunday night.

This story is breaking and will be updated.

Mary J. Blige Opens Up About Not Having Children

Mary J. Blige admits she likes the “freedom” of living without children. In a recent interview with E!’s Daily Pop, Mary J. Blige spoke on why she doesn’t ...