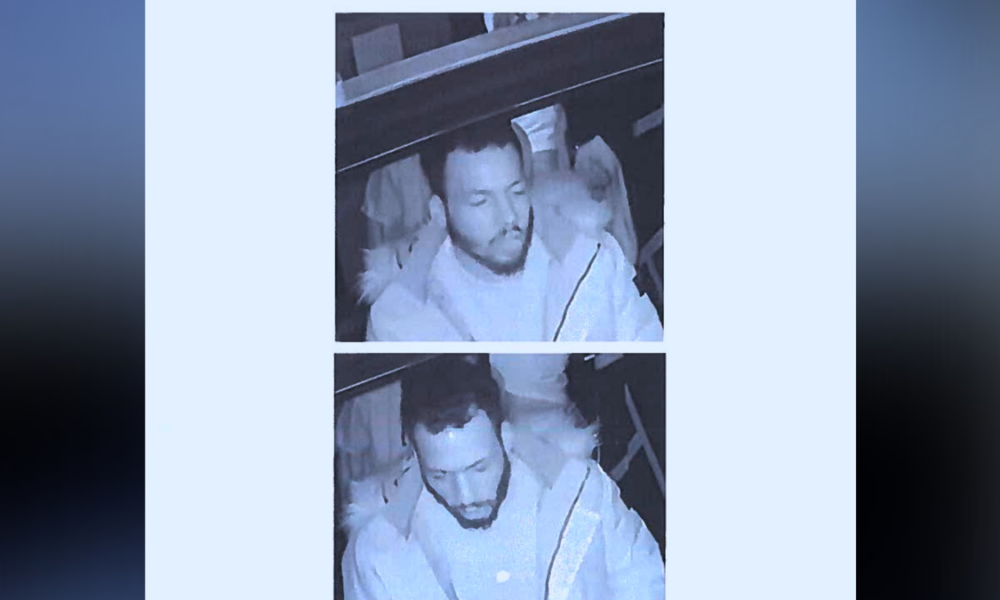 Atlanta police are looking for a man accused of killing a 28-year-old security guard in the latest restaurant/lounge shooting to strike Atlanta.

It happened around 12:10 a.m. According to police, a man at Encore Hookah and Bistro was asked to leave the lounge which escalated to an altercation with a security guard. That’s when investigators say the man shot the guard killing him. He fled the scene before police arrived.

The security guard was taken to the hospital, but died shortly after from his injuries.

This is the fifth overnight shooting at an Atlanta establishment in the past two weeks. On Jan. 24, a similar dispute in front of Loca Luna restaurant  escalated to gunfire injuring a man. The following night, a shooting at Chic Restaurant and Lounge took place. Luckily, no one was injured. On Jan 26, a 25-year-old man was killed after a dispute at Blue Flame Lounge turned violent. Then, over the weekend, an overnight shooting outside a bar on Martin Luther King Jr. Drive left one person dead and injured three others. All five incidents are not believed to be connected.

Anyone with information on the identity of the shooter in the Encore shooting case should contact 911 or Crime Stoppers Atlanta. Information on the case can be submitted anonymously to the Crime Stoppers Atlanta tip line at 404-577-TIPS (8477) or online. Callers do not have to give their name or any identifying information to be eligible for the reward of up to $2,000 for the arrest and indictment of the suspect.