Chris Brown Sued For $20Mil After Woman Alleges He Raped Her 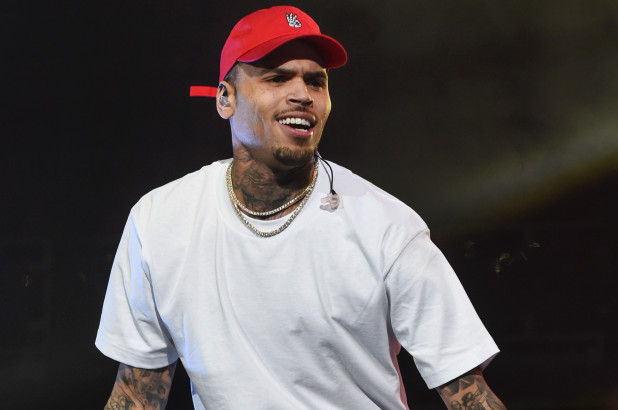 The woman, reportedly known as Jane Doe in court documents, detailed her story of what allegedly occurred at Diddy’s home in 2020.

Weeks after it was shared that both Trey Songz and Diddy were named in a $20 million sexual assault lawsuit, Chris Brown is facing similar accusations in a legal battle of his own. According to TMZ, Brown is at the center of a scandal after a woman, only referred to as Jane Doe, sued the singer for $20 million. She reportedly alleged that Brown raped her on a yacht that was stationed at Diddy’s Star Island mansion in Miami.The unknown accuser is described as being “a professional choreographer, dancer, model and musical artist.” The alleged incident was said to have occurred on December 30, 2020, after Jane Doe was FaceTiming with a friend who was reportedly at Diddy’s residence. The accuser stated in court documents that Brown allegedly grabbed the phone and invited her to the get-together.

In the docs, she claims she entered the kitchen with Chris, where he gave her a red cup with a mixed drink and they started talking. After he filled her cup a second time, she claims began to feel “a sudden, unexplained change in consciousness.”

According to the suit, the woman claims she also felt “disoriented, physically unstable, and started to fall in and out of sleep” … and that’s when she says Chris led her into a bedroom while she was “drugged” and “half-asleep.”

Jane Doe alleged that Brown prohibited her from leaving the room, took off her bikini bottoms, and began kissing her as she told him to stop. She accused the singer of rape and said he “ejaculated inside her, jumped up and announced he was ‘done.'” The following day, Jane Doe alleged that Brown contacted her and advised that she should take a Plan B. She claims she did just that.

According to the woman’s attorneys Ariel Mitchell and George Vrabeck, the alleged victim opted to not contact the authorities at the time “because she was a medical student and was embarrassed.” She is reportedly asking for $20 million.