Future Is The First Artist To Reach 10M Followers On SoundCloud 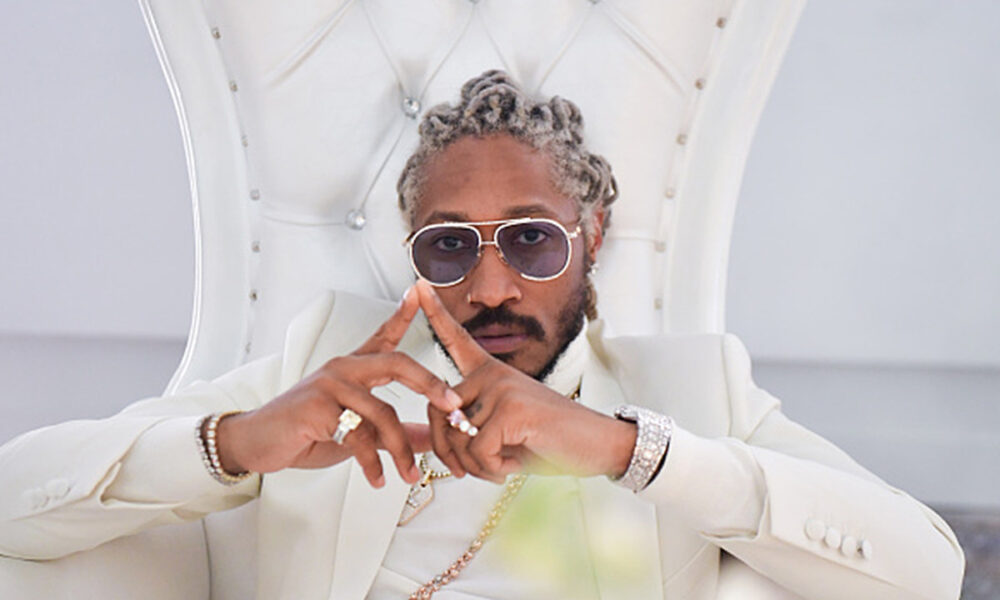 During the seemingly neverending Jay-Z Verzuz debate last week, Future confidently agreed that he could beat Hov in a one-on-one hit battle, and as far as younger generations are concerned, Future Hndrxx may be right. The Atlanta rapper’s influence over the youth has now taken him to a completely different level than his contemporaries, as he is now the first artist to reach 10 million followers on SoundCloud.

According to RouteNote, Future has been the most-followed person on SoundCloud for quite a while now. Earlier this summer, he reportedly led the way with 9.92 million followers on the platform, and Big Sean, Wale, and Pusha T all ranked right under him with 9.5 million, 8.32 million, and 81.9 million followers, respectively.

Reacting to the news of his latest accomplishment, Future addressed his SoundCloud supremacy in a characteristically brief Instagram story post in which he wrote, “THANK U…[heart emoji][eagle emoji].”

Future‘s ability to grow his following on SoundCloud over the past six months is incredibly impressive, especially when considering that he hasn’t dropped any new full-length projects since his Pluto x Baby Pluto collab album with Lil Uzi Vert in 2020. See a screenshot of the Freebandz founder’s story below.

As an artist who preceded the SoundCloud era, would you have ever expected Future to be the most-followed artist on the streaming platform?

THUG GOT THE CHECK THO!!!