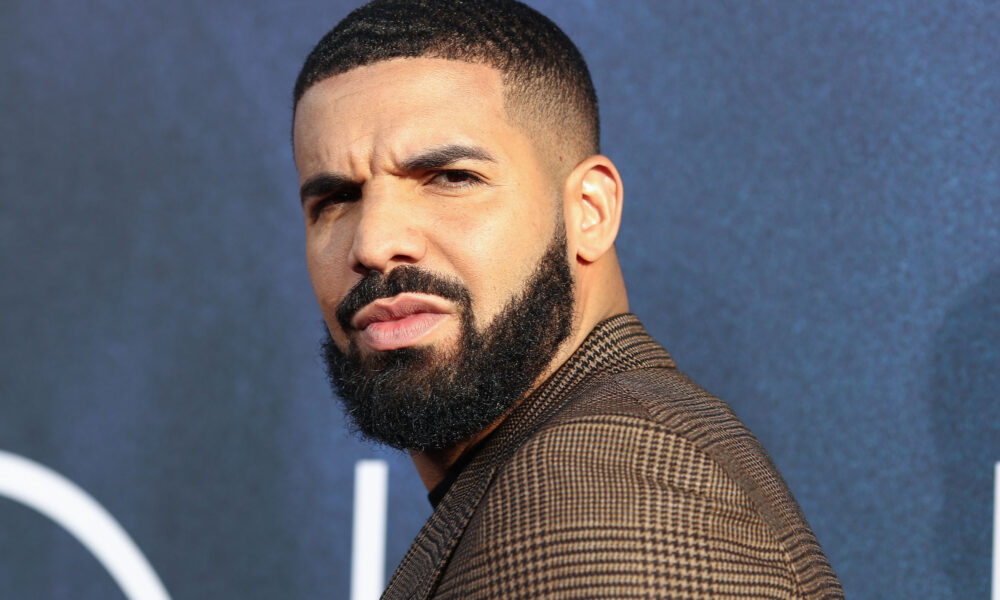 His legal team has asked for the case to be thrown out. The woman reportedly had herself a drink and locked herself in one of his rooms.

As Drake switches up his haircut and has YK Osiris belting out songs to settle debts, he also has been dealing with a strange legal case. One would think that if someone is caught trespassing on your property, you would be able to take them to court, but a woman named Mesha Collins is suing the rapper, instead.Radar Online reports that they have obtained documents showing that Collins has sued the superstar for $4 billion, alleging that he used both her name and likeness via his music, social media, and product endorsements. She also accuses him of doxxing her address.

Back in June, police reportedly responded to a call about a burglary at Drake‘s Los Angeles home. The entire ordeal was rather bizarre because police “found Mesha had drank some of Drake’s refreshments and locked herself in a room. She was released from jail after posting a $100k bond.” Drake was said to have not pressed charges because he felt as if she had “personal issues,” but then, she sued him for billions.

The rapper’s legal team wanted the entire lawsuit dismissed, reportedly stating that it was “frivolous” while saying Collins’s accusations were merely “delusional figments of her imagination.”

Drake denied defaming Mesha in any manner and claims he never even knew her name. The rapper even filed a declaration in the case stating, “In April 2017, somebody broke into my Los Angeles home when I was not there. At the time of that incident, I was not told any details about the trespasser, including her name.”

“I do not know Plaintiff. I have never met her and have never communicated with her. I did not even know of Plaintiff until this lawsuit was filed and served. Indeed, I was unaware of Plaintiff’s identity, name, or where she alleges she lives until the filing and service of this lawsuit,” he added.

Drake’s lawyer filed new documents sitting that they believe Collins has erected a fictitious lawsuit in order to meet the rapper. She doesn’t seem to have an attorney representing her so when Drake’s lawyer called her, she was surprised. It’s reported that Collins “expressed disbelief that counsel for Graham indeed represented Graham. She ended the call by abruptly hanging up after asking counsel for Graham not to contact her again. Attempts to meet and confer are futile.”

They are asking the court to toss the lawsuit altogether.

R. Kelly’s Bid for Prison Release Due to Coronavirus Denied

R. Kelly swung hard to get out of prison over fears he’d catch COVID-19 … but he struck out cause the judge just denied his request. ...