Meek Mill Reveals When He Plans To Retire From Rap 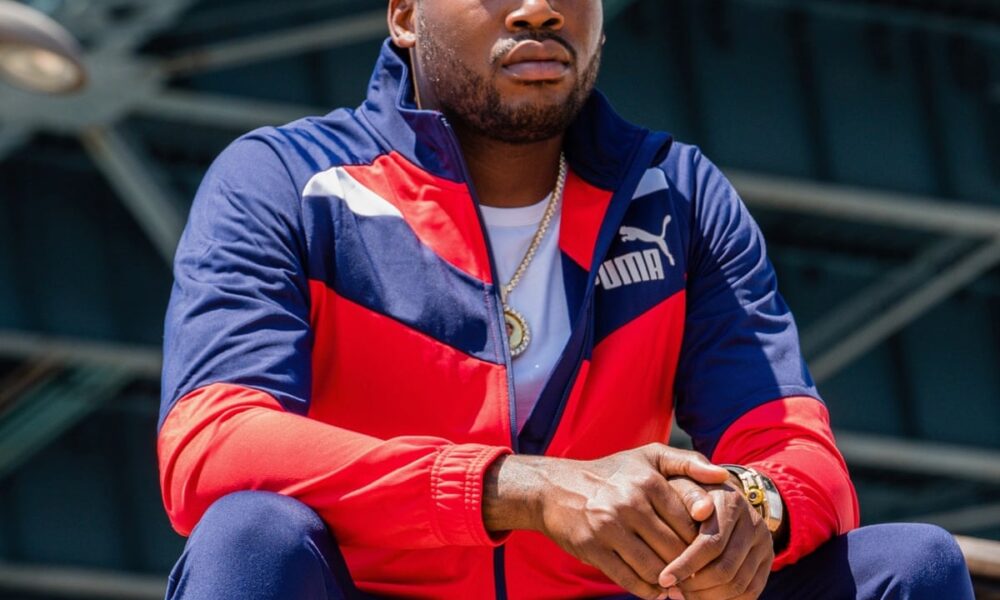 Meek Mill revealed that he plans to retire from rap in the next five years.

Meek Mill recently revealed how much time he feels he has left in the rap game, and his answer will likely upset many of his fans.

For the last decade, the 34-year-old rapper has been a driving force for hip-hop out of Philadelphia, but he doesn’t think he’ll be rapping for much longer. During a recent interview with Complex, Meek revealed that he’ll probably be hanging up his microphone within the next five years.

“I got like three or four more years left,” said Meek during the interview. “That’s it! I’ve been rapping since I was 23. I can’t be performing forever. I think these the last years I’m going hard with music and then I’m gonna pursue other stuff.”

Releasing his latest studio album Expensive Pain a few weeks ago, Meek has remained active as an artist, dropping off new projects every few months. He promises to keep doing so until he retires, but don’t fret if you need to hear Meek’s gritty street bars after he hangs it all up. He also told Complex that, for the right price of an NFT, he’ll always be rapping.

“At the same time, I’ll still make music. But going on tour, working on the albums for six months, being away from my family that long? I give up,” said Meek. “Let the young n***as come up next and see who moves me out the way.”

Despite his plan to retire in the next five years, Meek also stated that he wants to drop “four or five more albums” before that happens.

“I have a point to prove. People don’t really, really be fucking with me like that, so I’m going to keep charging the doors every three or four months on some rapping shit,” he added.

Do you want Meek to continue rapping into his forties, or is that a good time for him to start focusing on other streams of revenue?

T’Challa will no longer be an MCU character. As we are a year away from the sequel to the Marvel Cinematic Universe’s 2018 blockbuster hit Black Panther, ...